Inspired by the likes of Carrie Underwood, Miranda Lambert, and Shania Twain, up-and-coming artist Trinity Bradshaw is taking the country scene by storm. 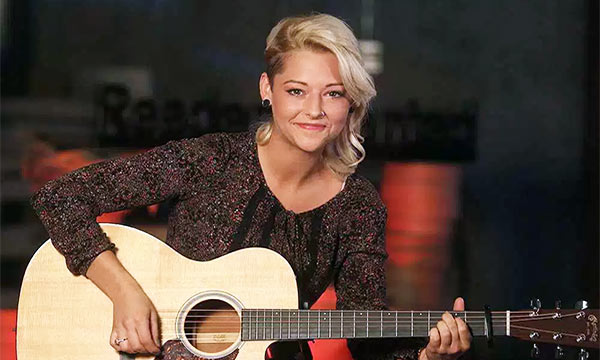 Recently, the P.E.I.-native took to the backroom of the Rivoli in downtown Toronto to give listeners a taste of what she’s all about. With a performance of her songs “Never Giving Up,” “Boy Crazy,” “Coming Home” and “Fast Car,” Trinity got the crowd clapping to her unique country-pop sound and inspirational lyrics from her brand new, six-track, self-titled EP.

However, her set wouldn’t be complete without her hit “Big Town”—the song that describes Trinity’s move out west to make it in the industry.

The 21-year-old began her singing career on a small karaoke machine her parents gave her at the age of three. Eventually, Trinity performed at many local competitions, winning the Summerside Festival Talent Search at age 14. 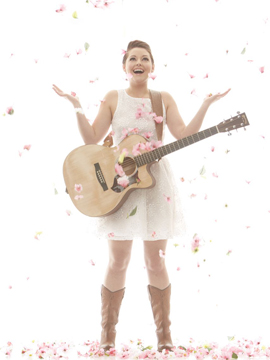 It wasn’t until two years ago, that the small town girl took a big leap and jumped at a chance to make it in Calgary.

While her decision has been rewarding it wasn’t always easy. “There were a couple times I had to convince myself not to move home,” she says. “It was definitely hard at first because I didn’t have any friends or family [in Calgary].”

But, like most talented and determined individuals, Trinity expressed herself through her music. “Whenever I experience something and I try to get over things myself, I write it down so I can help other people get over whatever they’re feeling at that time as well,” she says.

Living her life by the mottos “never give up” and “just being yourself,” Trinity makes the best of each and every day and hopes she can pass that along to her listeners. An expert in taking chances, Trinity knows firsthand how far determination can go. “Never give up on anything ‘cause it’s not worth it. You just have to jump off that boat and try another one,” she says. “There’s no point in giving up.” 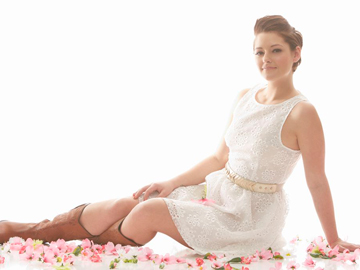 With a full album already in the works, Trinity is working hard to continue doing what she loves. While she’s already played in Nashville, she hopes to one day also get a chance to play at Madison Square Garden. But until then she just hopes to continue using her music as a message.

“One day I will win a Grammy, that’s my biggest goal. But I think ultimately [my goal] is to inspire the world,” she says. “I want to leave this world knowing I’ve inspired one person from every single continent.”