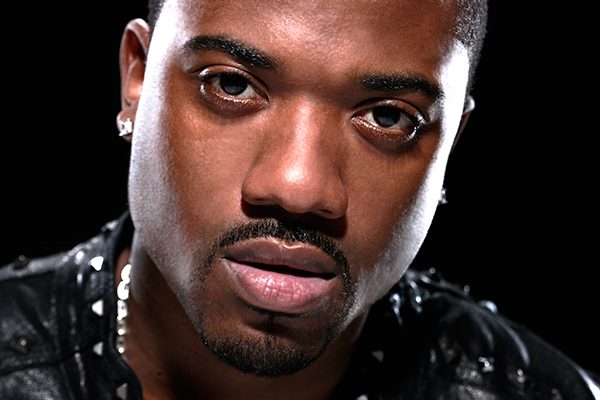 Ray J’s ride through the entertainment world has been a wild one. Having followed in the footsteps of his sister, R&B star Brandy, Ray J spent the beginning of his career dabbling in several television and music projects. For years, success would vary, but recently it has risen with his high-charting 2008 album All I Feel. “Every year has always been better for me. I’ve always had fun, it’s always been a journey,” he says. Leading up to this album Ray J experienced some hardship. A Paris Hilton-esque video of him and reality television star Kim Kardashian surfaced, and put Ray J in the tabloid spotlight. Not deterred, this determined hip-hop star used the experience to fuel the album. “I was going through so much controversy in 2007 so I had a lot to talk about,” he says. “I just keep putting my records out and focus on the positive side of life and where my true talent lies, and that’s music.” 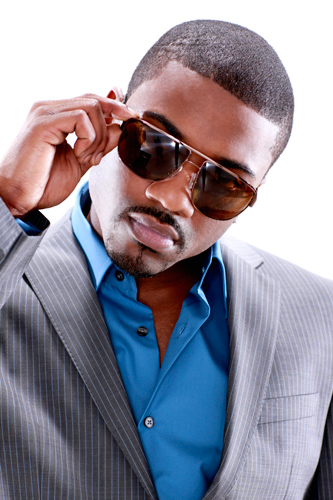 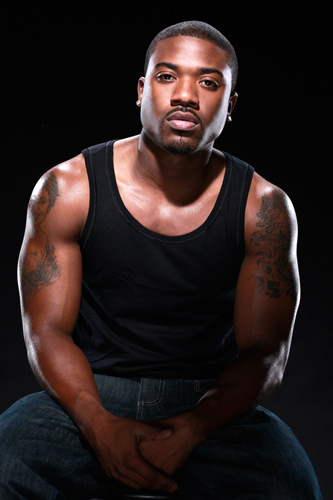