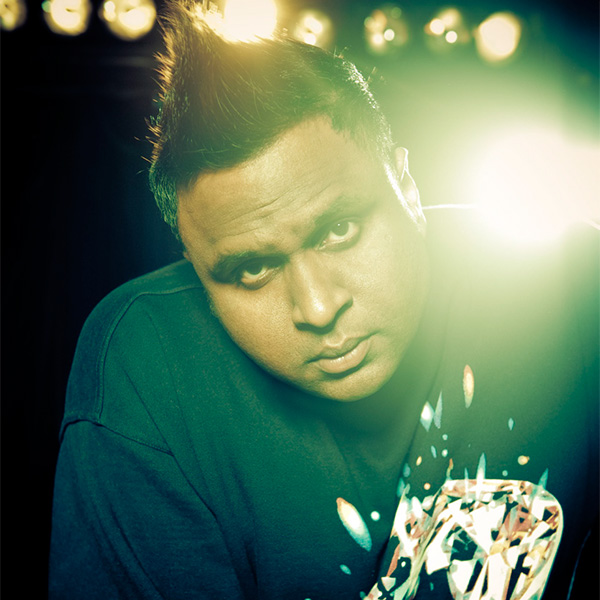 CHIN is a Toronto native, and although Canada is his original stomping ground, he currently calls both Vancouver and Los Angeles home. CHIN has a new album, D’Tach, which is inspired by life and the people around him.

He believes the three keys to success are talent, common logic and, most importantly, relationships. He believes that “so much of it is about having a good rapport with the people who believe in what you do and about you inspiring people.” For CHIN, it is about becoming a better version of yourself and making people believe in music.

Although CHIN shares fond memories of his collaboration with Dr. Dre, he would love to collaborate with Gorillaz in the future, so keep your eyes open for new music from CHIN!