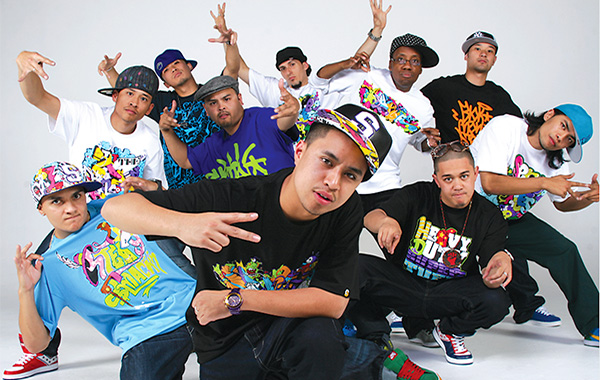 Winning the first season of Randy Jackson Presents: America’s Best Dance Crew was clearly just the beginning for this all-male dance troupe; they have been touring recently with New Kids On The Block and have had the opportunity to work with Missy Elliot and Ne-Yo. But with all this fame, the boys of the JABBAWOCKEEZ still know how to keep it real. “We’ve grown to be so close to each other,” says one of the members, Eddie. In fact, he explains, they still deal with differences in the group by playing Mortal Combat and Street Fighter video games: “Whenever we’re mad at each other, we get the control and four rounds later, we’re cracking jokes at each other.”

If you have the chance to see them in concert, do it! Their version of Beyonce’s “Single Ladies” would put anyone in a good mood.

Check out www.jbwkz.com and show your support!