As Daniel Victor sat down in his Windsor, Ontario basement studio to make his second album in his Neverending White Lights music project, Act II: The Blood and the Life Eternal, the original plan was to develop songs about ghosts and spirits. However, after several songs were mysteriously erased and several random power outages occurred, Victor felt haunted and switched directions to an album focused instead on the flow of life.

“When you lock yourself in a house for months and you’re reading about (apparitions/ghosts), and you’re walking around the house thinking about these things, maybe you let them in,” says Victor. “It was at that point that some weird things started to happen around the house.” 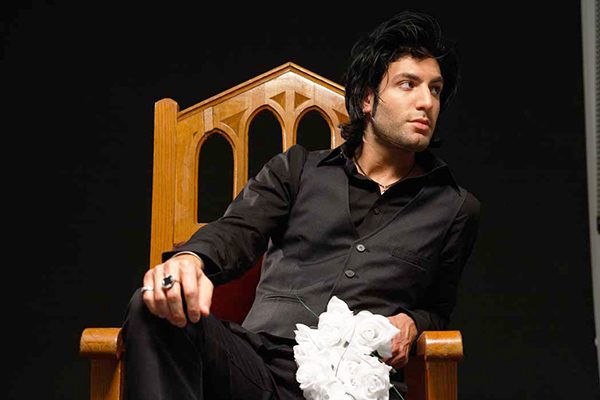