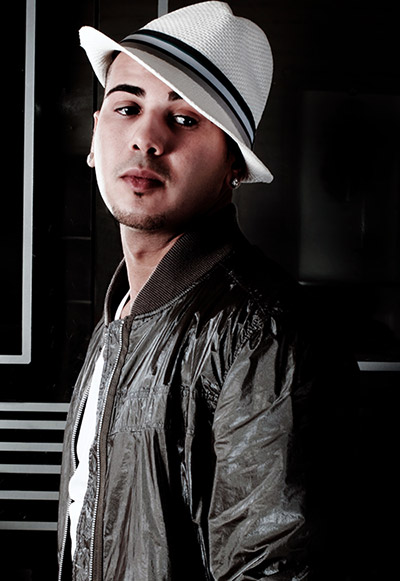 Best known for catchy R&B tracks like “Fantasy,” “Private Dancer,” and “Never Again,” Canada’s own Danny Fernandes is a mega-star in the making. This triple threat (singer, songwriter and dancer) toured with Girlicious in 2008 and headlined his own tour in 2009.

But even with a MuchMusic Video Award under his belt and a reality TV show in the works, Danny remains humble. His seven-year journey to the top of the charts was not easy, even with Juno Award-winning Shawn Desman for an older brother. “I went to him for help, and he said, ‘You know what, man? I did it myself, so you’re going to do it yourself.’ He didn’t even want me to do it, because the business in Canada is really tough.”

But with an intense drive and passion for music, Danny knew he had what it took to make it in the biz: “For a few years…all I was doing was recording music and throwing it on the internet. Just trying to do whatever it took to get heard. And then finally, it happened. If you stick to what you want and you really, really want it, it will happen.”

Here’s Danny Fernandes and his video for “Private Dancer”