After a four year run as Bailey Pickett on The Suite Life on Deck, Debby Ryan will be sailing on to a new project this fall as the star of Jessie. 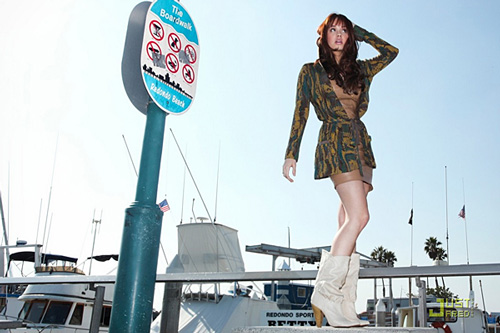 This new Disney series is about a Texan girl named Jessie who, after high school graduation, goes to New York to find herself. During her soul searching journey, she lands a job as a nanny for four kids of a high profile couple.

Tell us a bit more about Jessie.

Debby Ryan: She lives in this amazing penthouse in the Upper East Side and has this total culture shock, not only to the east coast cultures, but this amazing, swanky, kind of awesome lifestyle. The four kids are from four completely different families and backgrounds…so there’s so many cultures at play.

What’s the character Jessie like? Can you relate to her?

Debby Ryan: I’m a lot like Jessie…I kind of grew up on military bases and I moved around a lot, so I know that whole lifestyle and Jessie does too…She and I are very strong, but we both are kind of mature and maternal and nurturing. 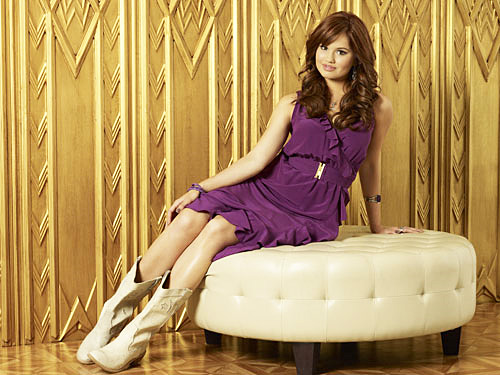 Do you get to shoot on-location in New York City?

Debby Ryan: We do. We haven’t so far…We have actually a phenomenal humongous set—we have a Central Park set, we have a beautiful penthouse, a living room, a screening room, a lobby…as well as the bedrooms and the hallways….I mean it really is a giant set!

Actually, one of my favourite things to do is grab a cup of coffee and sit in the Central Park set in the morning! 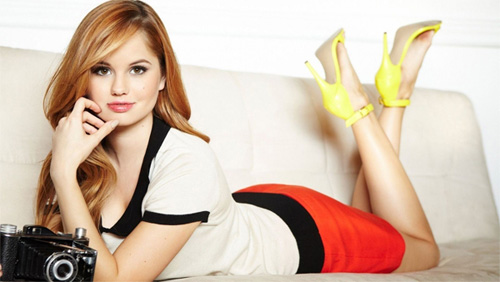 Make sure that you catch more of Debby Ryan in Faze Magazine‘s Back to School issue for 2011 and on Jessie, coming this fall to the Family Channel. 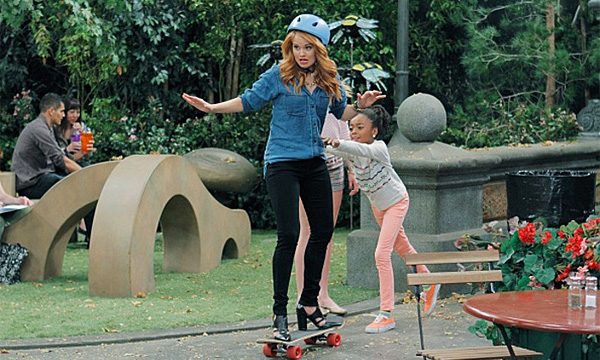