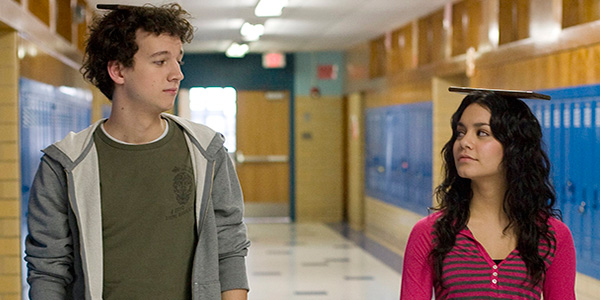 Originally from Washington, D.C., Gaelan set out for fame at a young age. Perhaps you even remember him in the movie Chocolat.

His most recent role is in the hit movie Bandslam where Gaelan plays Will Burton, a not-so-popular music lover. Like Will, Gaelan loves music; he even had a band, Exist, in high school. Also like Will, Gaelan’s first kiss was much like the one he shares with Alyson Michalka (of Aly and AJ) in the movie.

Throughout high school, Gaelan had a few close friends, but remained friends with a lot of different groups. On weekends, you could find Gaelan making short movies and jamming with his band, even writing their own songs. 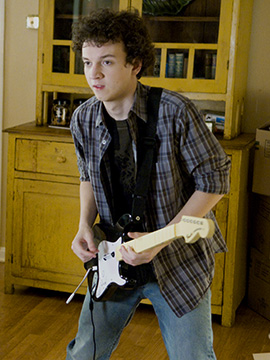 Check out Exist’s song on the Bandslam soundtrack, entitled “Twice is Too Much.”