Hip-hop artist Imaan Faith’s debut album Let the Truth be Known has been a work in progress for 11 years. Released in March 2008, Faith’s debut is an album that showcases the vocalist’s profound appreciation for life. As someone who was diagnosed with glaucoma a few years back, Faith used such a life changing experience to pass on positive messages to others. “I try to give hope to people because there’d be times where’d I’d be lying on a hospital bed (wondering), how am I ever going to get out there,” he recalls. “The surgeries really helped me realize who I am because there were a lot of down times and the down times are the times where you really get to think – it just pushes you.” 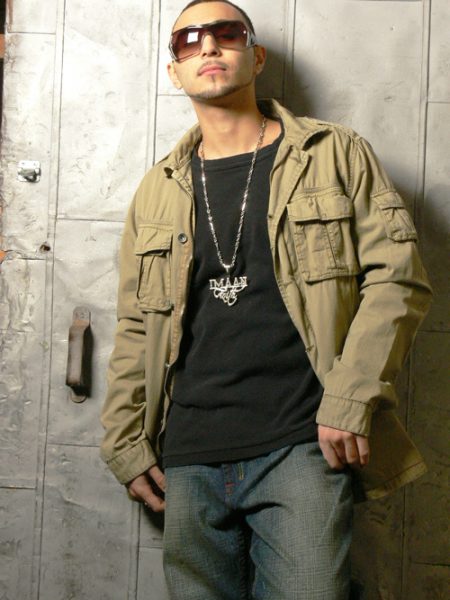