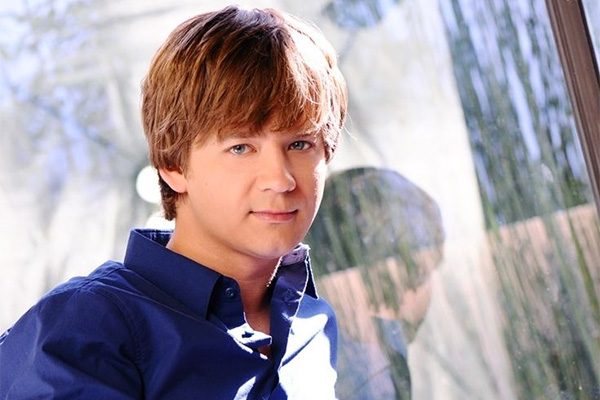 JASON EARLES, like his character Jackson Stewart on Hannah Montana, likes to be the centre of attention. In fact, Jason got into acting because it was his way of grabbing the spotlight from his four siblings. These days, in addition to his television show, he’s keeping busy doing voice-overs for the Disney animation department, and working with the Disney WXB station on the show Aaron Stone.

In high school, Jason says he was the guy who was friends with everybody, but he wasn’t always popular. In his junior year, he didn’t have any self-confidence, but after a while he chose not to care what people thought; he accepted who he was and people accepted him, in turn, because of that confidence. In fact, Jason turned his high school experience around so completely that he was voted homecoming king by the end of it. 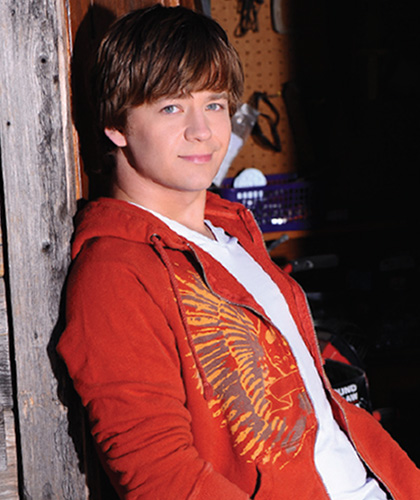