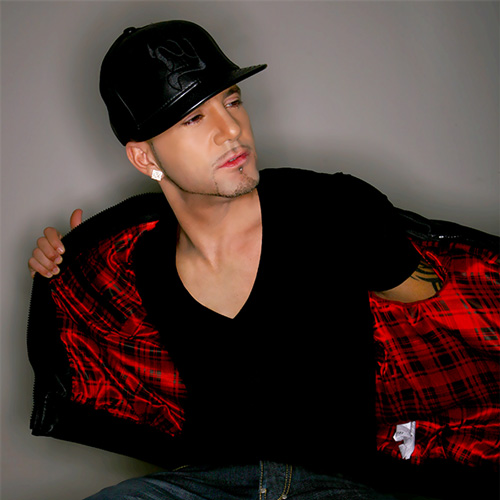 You may know him from his remake of the smash hit “Africa,” but Karl Wolf has much more in store for us. His latest album, Nightlife, has already seen incredible success on the Canadian charts, he’s signed with Universal Records in the U.S. and he soon plans to release the album in Europe as well.

He tells Faze that “2010 is going to be the year of the Wolf,” and we believe him! Pushing boundaries with his new single “Yalla Habibi” (“Let’s go, my love,” for those of us who don’t speak Arabic), Karl Wolf is truly a man of the world.

Born in Lebanon, Karl grew up in Canada but remains true to his roots. His passion in life, outside of music, is raising money for worldwide humanitarian efforts like World Vision.

As for advice on shooting high and reaching success, this Wolf tells Faze to “wish, dream, believe it, go for it…see the vision. See it, and then just walk towards it. People don’t realize they can actually make it!”