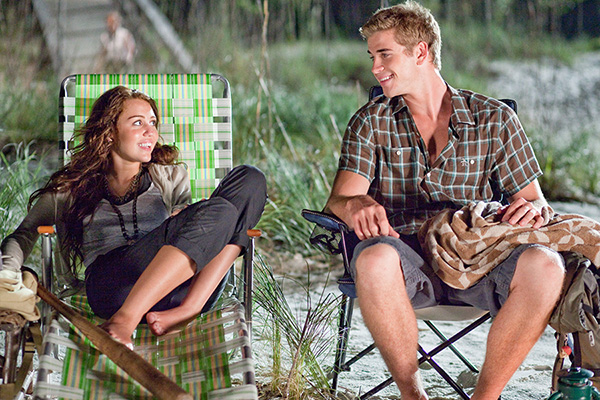 An Australian import new to the L.A. scene, Liam Hemsworth has landed a major break into Hollywood with his new film The Last Song.

Co-starring Miley Cyrus, and based on the book by Nicholas Sparks (A Walk to Remember, The Notebook), the film is set to be a surefire success.

Liam plays Will, a “good guy,” who unexpectedly falls for Ronnie (played by Miley), the new “bad girl” in town. Liam recalls that mastering the American accent was a piece of cake, but his poor volleyball skills caused him a lot of trouble in the film. “I turned out to the first practice to play volleyball and it was really, really difficult. I didn’t think I’d be able to do it!” 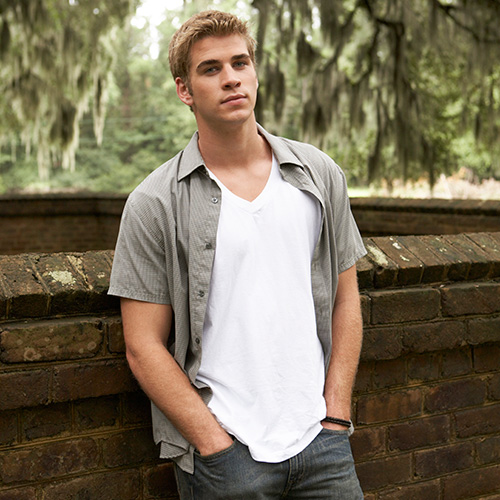 Sports aside, it is his undeniable chemistry with his co-star that will ultimately make this film the must-see spring romance. When asked about his superstar friend (and maybe more) Miley, Liam explains, “We were really good friends in real life, and it definitely makes it easier, working with someone every day, and actually liking them.”

Though he admits it was Miley the paparazzi went crazy for, we’re certain that with the release of The Last Song, his days of surfing and hanging out without hearing the constant click of cameras may be coming to an end.