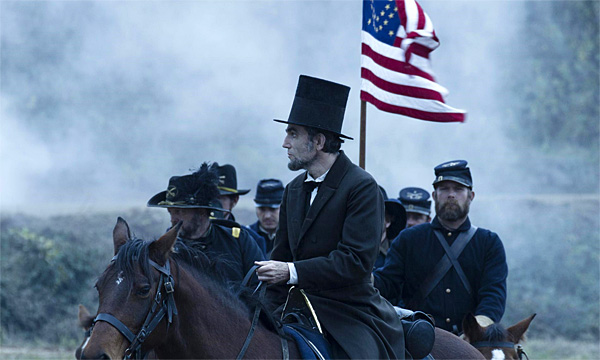 It’s January of 1865, and it’s now four years into the Civil War, but while men are fighting on the battlefield another battle is brewing in the House of Representatives. Lincoln follows Abraham Lincoln (Daniel Day-Lewis) as he tries to pass the Thirteenth Amendment: the one that will end slavery and, in his eyes, the war. With the help from his Secretary of State, William Seward (David Strathairn), Lincoln hopes to convince 20 congressmen to vote in favour of passing the bill and make a change.

But, that doesn’t come easy—even if you’re the President. Abraham Lincoln has to deal with people against this change, trying to get enough votes, a country torn by the war and a son who wants to join the fight. 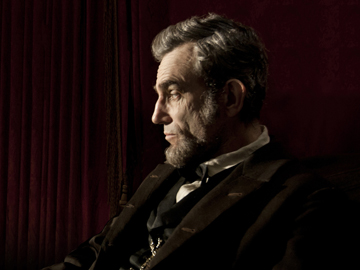 Lincoln is driven by the actors’ performances and with a cast of many Academy-Award winners and it does not disappoint. While there is a wide range of characters, familiar faces can be found in Lincoln’s son Robert (Joseph-Gordon Levitt), his wife, Mary (Sally Field), and Thaddeus Stevens, a Republican Congressional Leader (Tommy Lee Jones).

Despite how much or how little you may know about American history—and even if you know how it ends, which I mean, we do—Lincoln is a film that will have you fall in love with a man and a history, in a way you may have never seen it before. 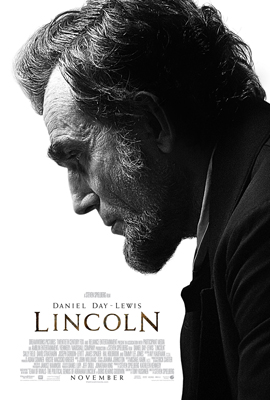 Drama: Lincoln’s recipe lies in blood, sweat and tears: literally. With war, political arguments and powerful speeches, the President struggles to unite his country and end slavery. If that doesn’t spell out drama, I don’t know what will.

Humour: Who said history couldn’t make you laugh? A few one-liners and outstanding performances, along with some interesting montages tossed in the middle, will bring out a few giggles.

History: Facts? Check. Names? Check. Dates? Check. By the end of the movie you’ll know the majority of details of a historical event, but don’t brush it off just yet. It may be just as informative as a history lecture, but the action, drama, and amazing actors make it way more entertaining than a textbook.

Check out the trailer for Lincoln