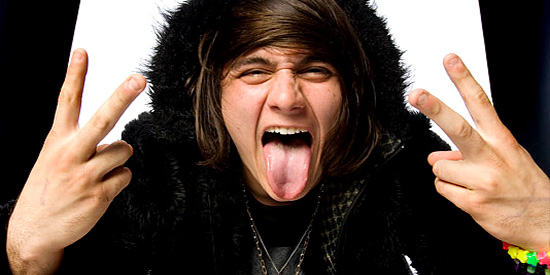 Watch out for some new hit songs from him like “Us Against the World”, “Hey” and “Shout It”—which was recorded with Mitchel’s older brother Mason, who is in the band Metro Station (their single “Shake It” was the starting point for Mitchel’s hit). 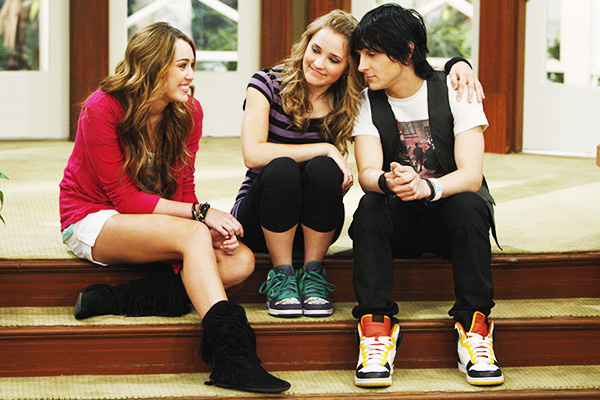 “My inspiration is definitely my older brother. He’s been like my music icon. He was the very first person I went to ask about my record.”

Although he clearly comes from a very talented and musical family, Mitchel makes his passion for music all his own. Mitchel also told Faze about his keys to success:

“I always tell myself never get nervous and never be embarrassed. Those are the two that I try to live by, it’s key; if you’re not worrying, you’re just happy.” 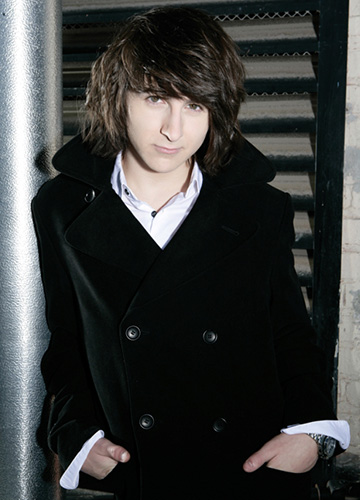 Mitchel Musso’s video for “Shout It”

And…awww, so cute, Mitchel Musso sings his “The In Crowd”