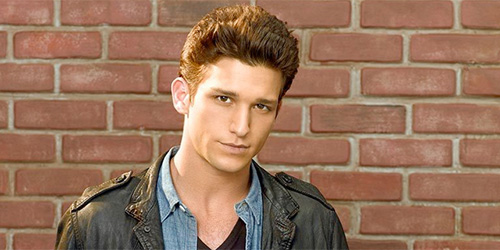 DAREN KAGASOFF, better known as Ricky Underwood from the hit series The Secret Life of the American Teenager, is not someone who dreams small. In fact, it’s his ambition that led him to audition for the role of Ricky, even though he had no acting experience.

Daren says, “You’ve got to dream big, so I dream big.”

In the show, Ricky, who is initially a bad boy, undergoes a metamorphosis when he starts to take initiative and responsibility for his actions. Daren loves what he does so much, he doesn’t even mind getting up at 6 a.m. to prepare for work.

He says, “The whole night before I’m thinking about the scene I’m going to perform the next day and how I’m going to go about it.”

You can watch Daren on The Secret Life of the American Teenager every Monday at 8/7c on ABC. 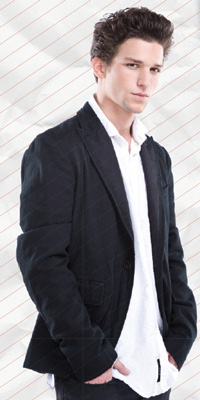