As SHAD receives critical acclaim for his second album, The Old Prince, this London, Ontario hiphop talent can’t help but look back at how much of an impact his parents had on getting him to this point. Originally born in Kenya, Shad’s sharp wit and humour shines through on an album where the idea of still living at home as an adult isn’t something to laugh at, but brag about—just listen to the title track. 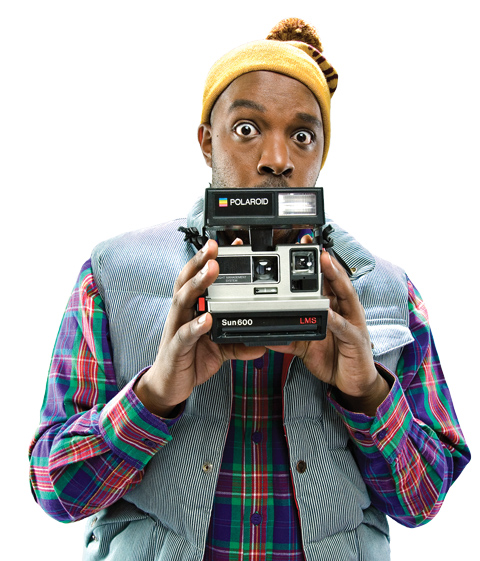