Going green is the new cool. Let’s take a cue from these A-listers. By following their lead and doing everything possible to pump up the green, we’ll keep the pollution out!

Alicia is a vegan and an advocate for PETA. She’s also going green at home by turning the flooring from an old bowling alley into a tabletop. 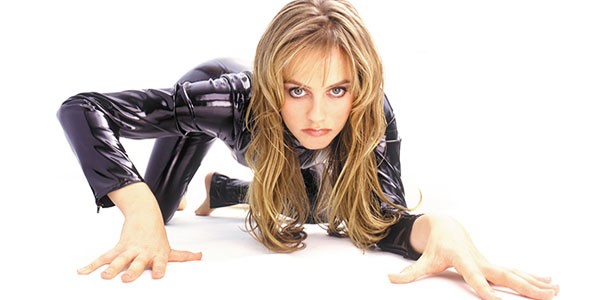 Canadian megastar Rachel McAdams started a website with her best friends (www.greenissexy.org) to share environmentally-friendly tips like using your library card instead of buying books, and cashing in for a mug instead of using paper cups for your java. 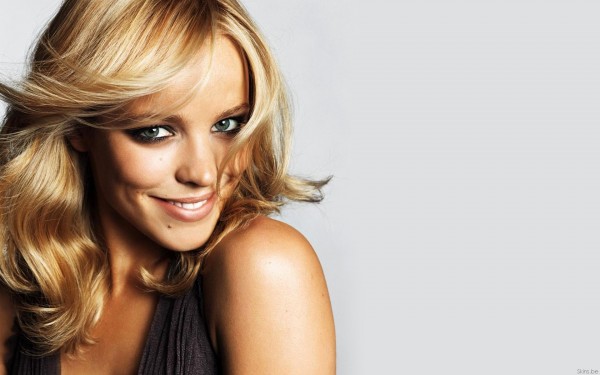 Leo is making documentaries including “Global Warning” and “Water Planet” and his website is split equally into two sections, Leonardo and Eco-Site, to raise awareness. 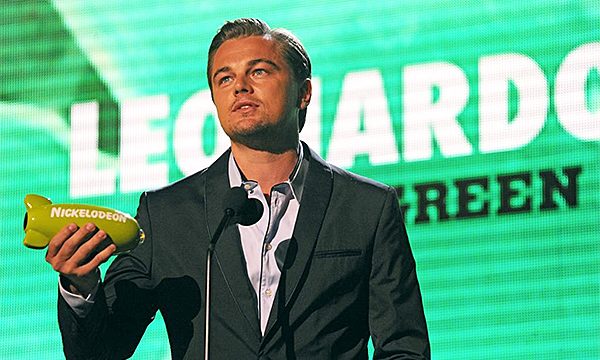 An well-edited video including an awesome, inspiring speech by Leo on the need to act and become green before it’s too late.