Montreal is known for its upbeat music scene, and THE NEW CITIES keeps that reputation going strong with their music creations. “It’s a fusion of genres including Electro, Rock and Pop,” says band member Julien. “Dead End Countdown” is a great example of how these talented musicians have managed to successfully combine not two, but three genres in their new single. You can’t help but bop your head, pick up your hairbrush and start singing. “Two years ago we started recording the album, so it’s a really good feeling hearing it on the radio,” says David from the group, smiling from ear to ear. “Definitely an accomplishment.” 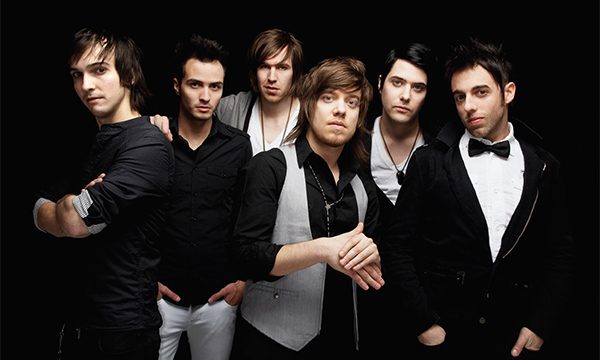 THE MIDWAY STATE has proven to be a band full of passion, talent and drive. Starting their journey in 2004, they have become a national music sensation. Their hit single “Never Again” demonstrates great vocals and strong rhythms that instantly grab your attention, as with all the other tracks on their new album, Holes. They also received two Juno nominations at the 2009 awards, and this is only just the beginning.

“It’s always those little stepping stones to get you there,” says lead singer Nathan. “Being able to hear our song in the public now, and being able to play our own shows with kids more and more, instead of a support band—things like that are really gratifying, and they remind you how lucky you are to be doing this.” 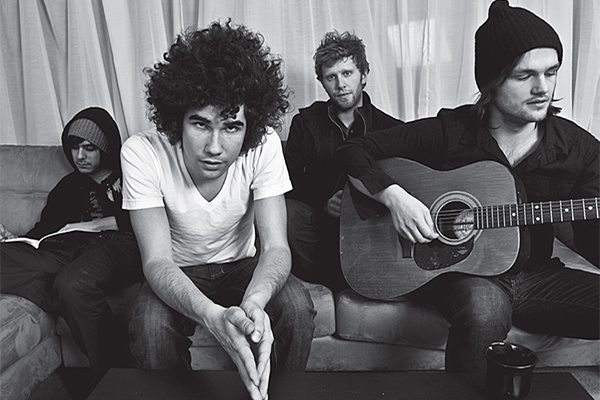 In case you managed to avoid the catchy songs “Shake It” and “Seventeen Forever” repeatedly playing on the major radio stations, METRO STATION is a new pop sensation, originally from California. The passion these guys show to their craft translates into their songs and song writing—they’ve already made it to the charts with their first album!

“I’m doing what I love, and I hope to do it as long as people want to hear it,” lead singer Mason modestly tells Faze. If you haven’t already, check ‘em out! 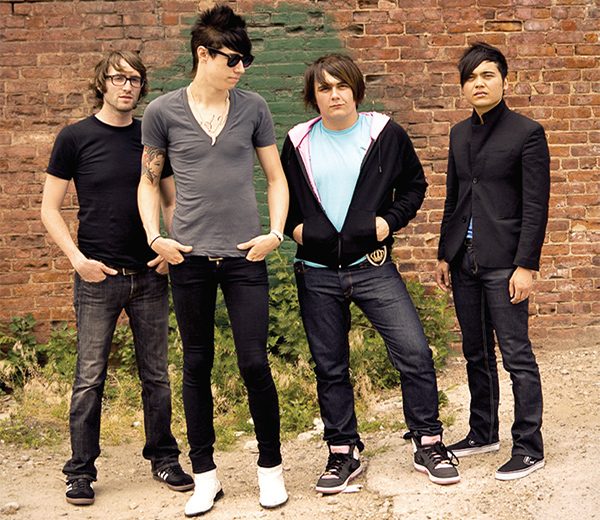 You won’t find two individuals more opposite, yet so musically alike. “We’re about as different as they come,” states MARK. “It’s fun working together,” says JAMES, “because you always have two different heads that can bring different ideas to the table.” Their catchy lyrics and upbeat melodies expertly describe everyday events that all can relate to, such as finding the right girlfriend. Music is what matters to them, and they do what they can to show that.

“You practice until you hate the music. Then you get out there and play the show and you forget you just spent two weeks in rehearsal.” says James. “You play the show and it’s a great feeling. We love performing and we love interacting with fans and just really anyone that wants to take the time to see what we’re doing.” 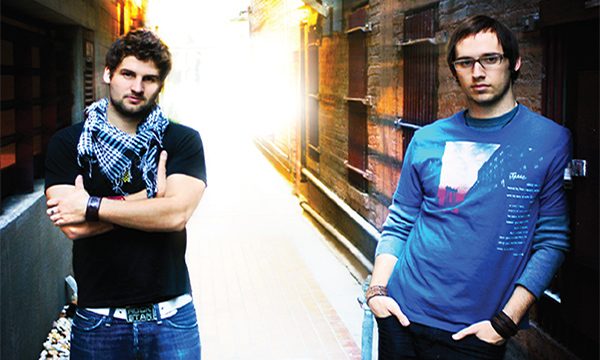 Inspire The World By Sharing Stories Of Your Acts Of Kindness