With the ever-present tool of social media always at our finger tips, we know what’s going on in the world, at any given moment, like never before. Don’t we?

While posts of 140 characters or less can give a glimpse into everything that’s happening, everything that’s newsworthy–from a broken Kardashian finger nail, to scientific breakthroughs in ocean clean-up in Europe, to natural disasters of epic proportions in Japan–it is nothing compared to getting the full story.

The TIFF Human Rights Watch Film Festival is aiming to do just that: tell the full story. From February 27 to March 6, they will be showing eight films from around the world that present human rights violations currently happening in places like Tanzania, Cambodia, Pakistan, Egypt, USA and even Canada. 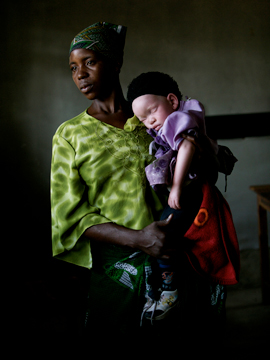 One of the films, In The Shadow of the Sun, takes you on a journey to Tanzania where Africans born with albinism are no longer just feared and rejected by their communities. They are being hunted. Forced into compounds for safety. Body parts sold off to the highest bidder, thought to be signs of luck and wealth to come.

The film follows Josephat Torner, who is fighting for albino rights. You watch as he travels around, trying to educate more people about the error of deep-rooted superstition. He meets 14-year-old Vedastus Zangule, who just wants an education, but is being bullied out of school.

It is the story of unbelieveable cruelty, but also of inspiring strength–of one man who will risk everything to make this world a safer place.

Another incredible film to watch out for is Valentine Road, a documentary about the 2008 murder of the openly gay California teen, Larry King, by his school crush Brandon McInerey. It’s definitely hard to watch at moments, but it paints a picture of homophobia and violence that is still going on in schools across North America. 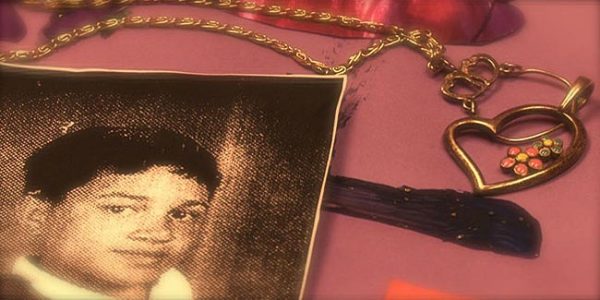 Checking out the festival is great way to get connected with global issues, while hearing stories from individuals that are both personal and powerful. They are calls to action, an effort to spread awareness and inspire change.

“We no longer live in a world where we can plead ignorance,” says Helga Stephenson, Chair of the Toronto Human Rights Watch Film Festival. “This is a festival of incredible characters and a festival of hope.”

You can get tickets (only $5 for students) at tiff.net.