Lauren Riihimaki was just an average girl when she began her first year of university at Ryerson in downtown Toronto. She was studying Graphics and Communication Management but wasn’t quite satisfied with the program. “I hated the program so I created a blog and YouTube,” Lauren shares with Faze. “It wasn’t creative enough.” 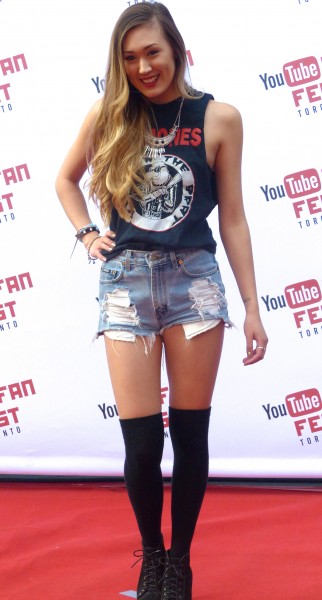 “The first year and a half I was so stiff and so reserved” Lauren explains as she thinks about her first few videos. But they only got better from there. Lauren’s channel, LaurDIY, features video tutorials on how to complete DIYs for everyday items such as room décor, school supplies, clothes and even food.

Lauren recently graduated from Ryerson and is about to begin her full time job as a YouTuber. “I’m going to try and do 9-5, maybe not 9-5more like 10-6. But I’m going to try and make it a normal 9-5pm job,” she tells us. YouTubing full time allows Lauren to focus a lot of her time and energy into her channel. Subscribers should be very excited for some amazing upcoming content including collaborations with other YouTubers! “I’m heading to California to do collabs for two weeks with all the girls that are out in California,” Lauren spills.

From her time on YouTube, Lauren has created a community of fans. “My fans are Pretty Little Laurs, a spinoff of Pretty Little Liars.” She shares with us. 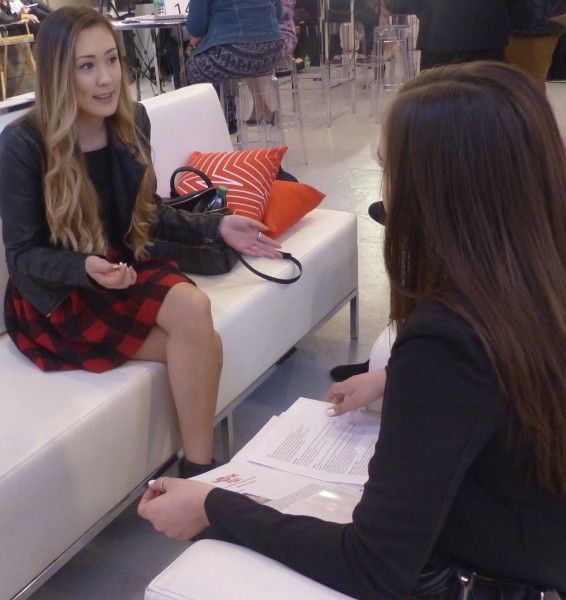 “Online, our community is good. The best part is when I do a DIY and they’ll do the DIY on their own and send me pictures on Twitter or Instagram.”

Lauren can no longer go to the mall, movies, or even school without being recognized by her fans, but she doesn’t mind at all! Lauren explains, “It’s so nice being able to put a face to a username.” Although this fan base is tight knit and super positive there are always going to be haters. “Hate comments definitely happen. It’s a part of putting yourself online and sharing your life. But I think because there is so much more positive feedback than there is negative that it’s easy to focus on the positive” she says. 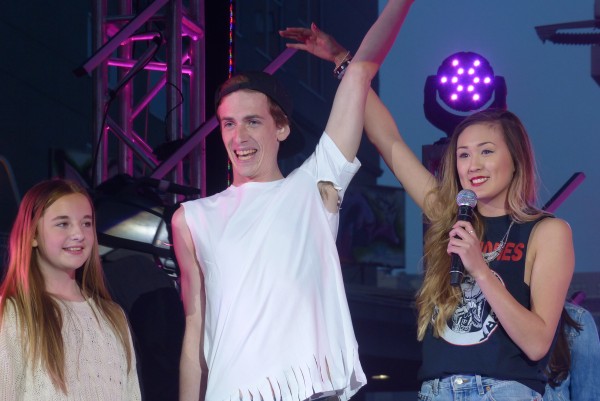 
One thought on “Living With Online Fame: LaurDIY”