With 2014 coming to an end, let’s take a look at some of the most memorable music moments of the year. 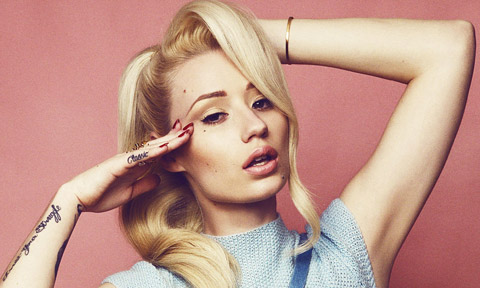 Watch Rita Ora and the “Fancy” rapper herself act as female samurais on “Black Widow.” 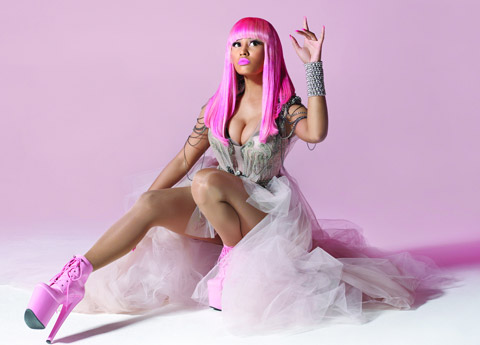 Nicki Minaj gets real personal on The Pinkprint after an emotional break-up with Safaree Samuels, boyfriend of 11 years. She shares, “I never lived my life as a famous person without him. I don’t think people realize it’s not just a breakup, that was a humongous part of my life.” Poor Nicki!

Watch the “Anaconda” rapper take a break from twerking to pour her heart out on “Pills N Potions.” 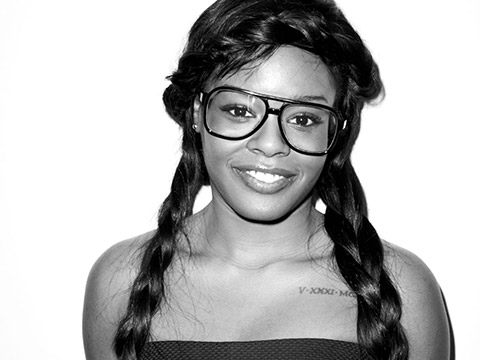 Azealia Banks battles it out with Iggy Azalea over the appropriation of “black hip-hop culture.”

All in all, female rappers have become a trending topic and are finally getting recognition in a male dominated industry.