You can enjoy and have fun playing different games with an old PC. You don’t need a new Updated device for gaming. There are a variety of games that can work perfectly fine on your old machine. No latest or greatest graphics cards or specs are needed to play these games.

The games listed in this article won’t melt your old processor. They are old PC friendly and can use lower settings. Check them out. 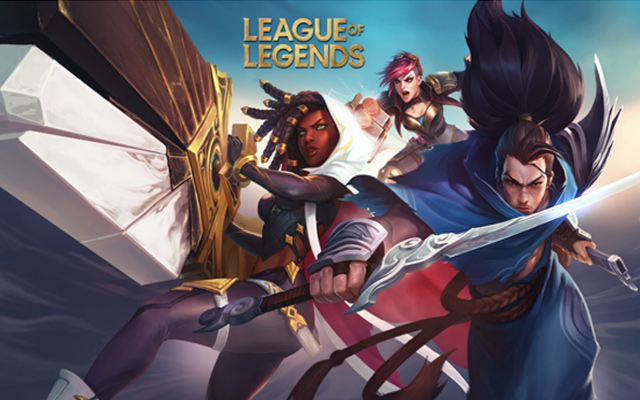 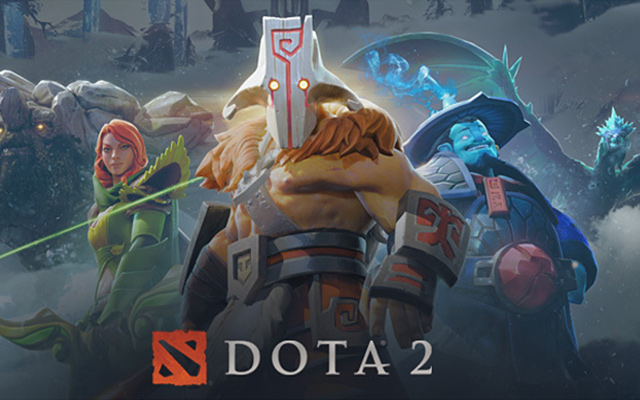 If you are looking for a free game that will keep you hooked every time you press that play button, Dota 2 is the game for you. It is a multiplayer online battle arena game you can play with your friends any day or time. In this video game, a team of five players competes with an opposing group called the “Ancient”.

Dota 2 is a five-versus-five video game that can run even on old PCs with low settings. So, what are the minimum system requirements for Dota 2? They are as listed: 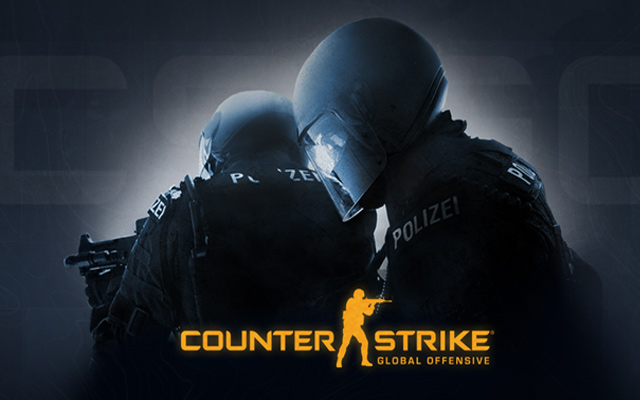 CS: GO (Counter-Strike: Global Offensive) is a multiplayer first-person shooter video game officially released in 2012. CS:GO takes the fourth place among the released Counter Strike series. This game was designed for players to play against each other on a competitive level. It is the most popular first-person shooter Esports game with the highest viewership and prize pools. This game is so interesting that fans even watch professional tournaments just to learn new skills and tricks. With that being said, only watching tournaments is inevitable is you want to get better at this game.

While you watch, there is even an option to place CS:GO bets on your favorite teams and get some profit out of it.

The best thing about this game is that it is free, and it can be run on almost every PC. CS:GO minimum system requirements are as follows. 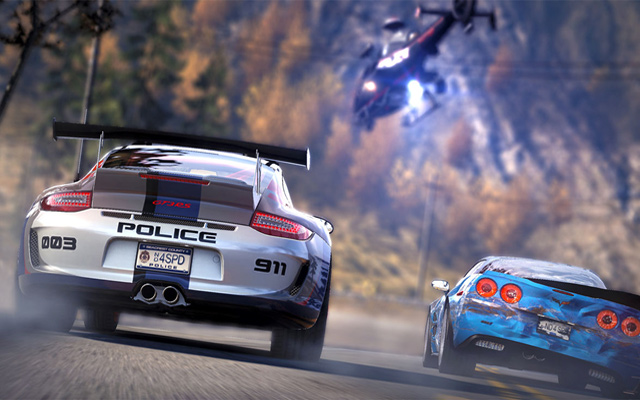 If you are running a really old PC, Need For Speed hot Pursuit 2010 is the game for you. It is a racing multiplayer video game. It was officially released in November 2010, and since then, this game has had gamers glued on their PCs and gaming pads. Most gamers consider the game fun and brilliant.

The game allows players to race against each other and the new remastered version will also allow cross-platform. This video game is one of the real deals for players that enjoy racing. Need For Speed Hot Pursuit 2010 minimum system requirements as outlined below: 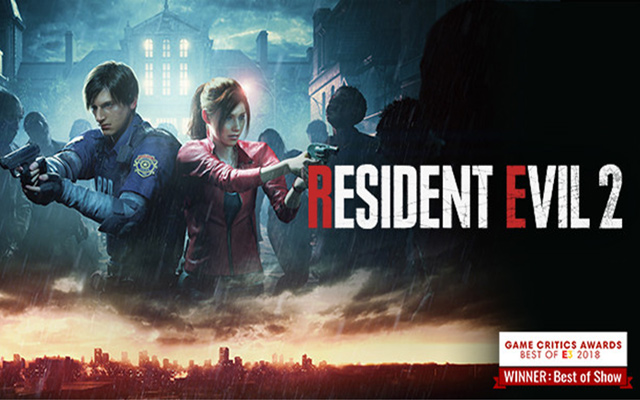 Resident Evil, a remake of the 1998 Resident Evil 2 video game, is a survival horror video game and was initially released in 2019. This game feature some basic gameplay tactics like the old version. Players fight monsters and solve puzzles as they explore a fictional city. This is what excites players and keeps them enamored.

To play this game on your PC, you don’t need high settings or a great graphics card. The minimum system requirements for the video game include:

Having an old PC and an old gaming setup can be difficult nowadays. As technology advances, new games require more raw power, and it is almost impossible to run them. The list above represents games that are still well-optimized and accessible to old PCs. Most of them are free, so you just need to install them, and you can start playing right away.

Stay with Faze.ca for more interesting articles about gaming and technology advancements.