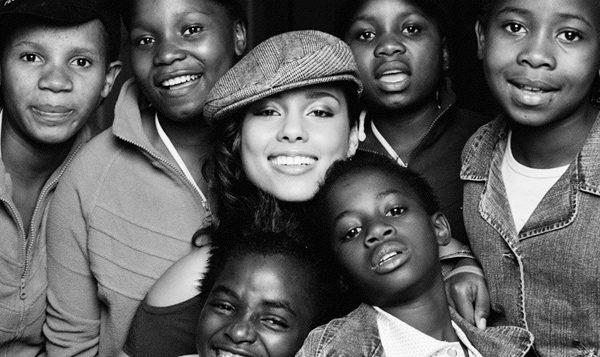 Apart from enlisting the help of doctors and pioneers who travel to teach, build hospitals and provide necessary care, Keep A Child Alive, a New York based charity that aims to provide life-saving medication to children affected by HIV/AIDS, the organization also relies on the voices of celebrities such as Alicia Keys who says her life was forever changed when she visited Africa to do charity work. “I saw first hand that AIDS is the worst health crisis in human history, and we need more people on treatment. I feel strongly about this issue; feel it in my heart, my soul and my music,” says Alicia.

There are nearly three million children living with HIV/AIDS today, nearly all of them in poor countries in Africa and elsewhere. Each year over 700,000 more children are infected with HIV. Roughly half die before the age of two, and most of the rest die before reaching school age. “I personally had no idea of the magnitude of what was happening in Africa until I got there,” says Alicia.

In the United States and other wealthy countries, antiretroviral medicines (ARVs) have transformed AIDS from a virtual death sentence to a chronic, manageable disease. But over 95 per cent of all people with HIV/AIDS live in impoverished countries that can’t afford these medicines. At least six million people with HIV/AIDS in poor countries are in urgent need of treatment. But only 400,000 are getting it — less than 7 per cent of those in need. In sub-Saharan Africa, where the epidemic has hit hardest, only 100,000 people have access to ARVs — just 2 per cent of those in need.

And even fewer children are receiving treatment. This is the gap that Keep A Child Alive is trying to fill — and it’s a big one. 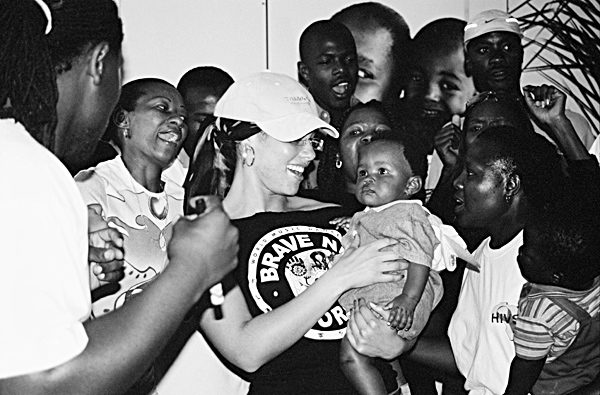 It’s also important to remember that most children with AIDS eventually become orphans. Over 14 million children have lost one or both parents to this disease. Keeping their parents alive is one of the best things we can do for children with AIDS. And, of course, treatment for pregnant women can prevent more kids from becoming infected in the first place.

December 1st, which marks World AIDS Day, saw Alicia Keys perform for a fundraiser for Keep A Child Alive last year. Since then, she has been crucial to their campaign. After her performance, she shared the stage with Stephen Lewis, the United Nations Special Envoy for HIV/AIDS in Africa, who was honoured for his tireless work with women and children.

“I have forever been changed, and I am actually in the process of planning a pilgrimage back to Africa two days after Christmas,” says Alicia. “I’ll be going there ’till January 10th. This is going to be another part of helping expose the issues to people who may not be familiar with them. I’d like to show them how serious, deep and devastating this issue is. And how it is possible to change the course of AIDS history forever.” 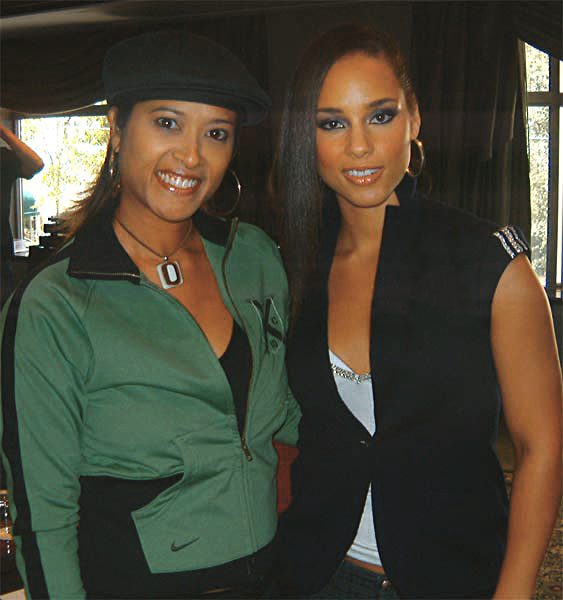 To learn more or to get involved, check out:

www.wvi.org
World Vision, an organization working to promote the well being of all people — especially children, has made fighting AIDS a Top 10 priority.

www.unicef.ca
Unicef Canada has tons of information if you want to get involved through school, with
the aid of your parents and teachers.