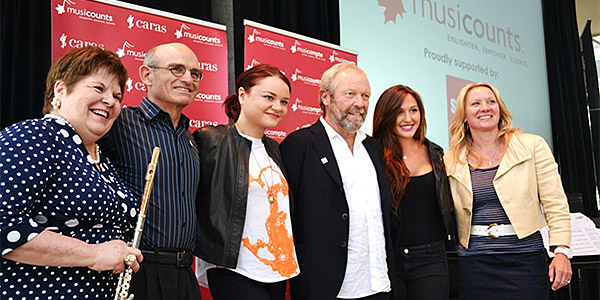 When most people think back to elementary school, many memories involve music—whether that may be through lunchtime choir or the squeak of recorders in music class. But it’s becoming more apparent that the inclusion of music in education is just as important as sports, science or any other subject.

Music is such a great way to not only learn musical skills, but also to learn to how express and help develop in ways that go beyond textbooks. This year, six schools from the Toronto District School Board were awarded with $10,000 to go towards music programs, so they can do just that.

On June 6, MusiCounts—Canada’s music education charity associated with The Canadian Academy of Recording Arts and Sciences (CARAS) —recognized and celebrated the recipients of the 2011/2012 Band Aid Grants at Roy Thomson Hall. The $60,000 worth of grants was made possible through a partnership with the Slaight Family Foundation and went to Fairbank Middle School, Grenoble Public School, Humber Summit Middle School, Sir Ernest MacMillan, Thorncliffe Park Elementary School, and Westwood Middle School. 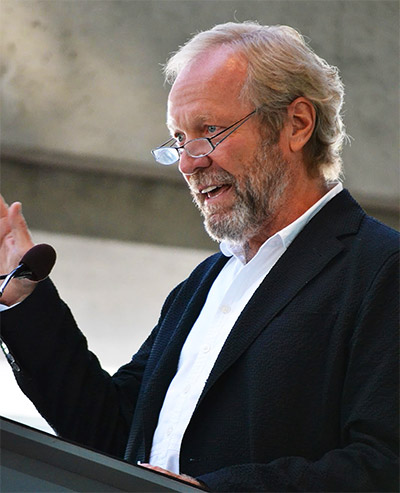 The event was hosted by Kim Stockwood and featured speeches from TDSB Superintendant Mike Gallagher, President and CEO of CARAS Melanie Berry, Gary Slaight and Ali Slaight as well as a special guest performance by Alyssa Reid and a presentation by Toronto Symphony member John Rudolph and flutist Kathleen Rudolph.

Alyssa spoke to the students, emphasizing the importance of music programs in schools and of the impact it had on her own life. 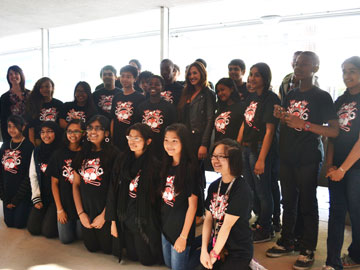 “Music was a big part of my development and I think bringing it into schools, it changes people. It develops you emotionally: your pride and your self-confidence,” says Alyssa. “The fact that they brought that to attention today is just such a great thing.”

She was excited to get to perform at the event and sang her hits “Alone Again” and “The Game.” She’s been working on her second album and mentioned that she’ll be touring with One Direction this summer in Europe!

Overall, the event was a great celebration and was full of inspiration and hope for the future of music programs. 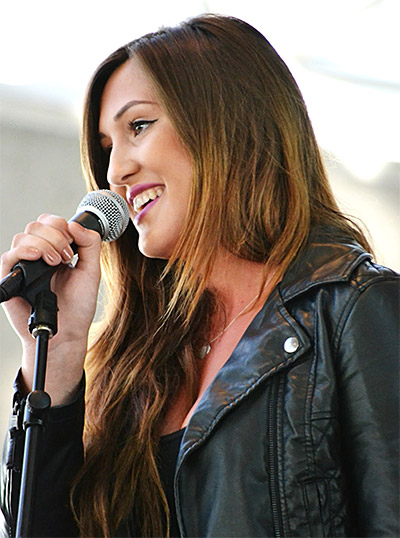 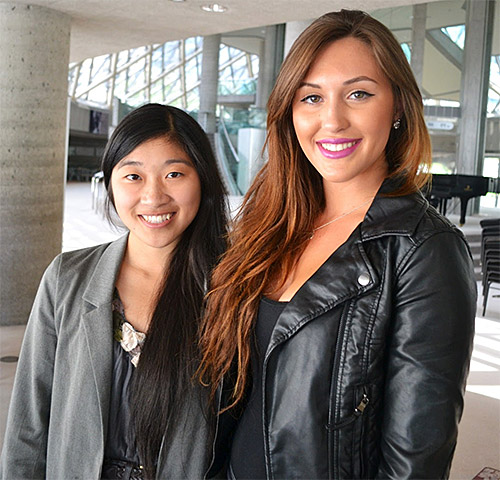 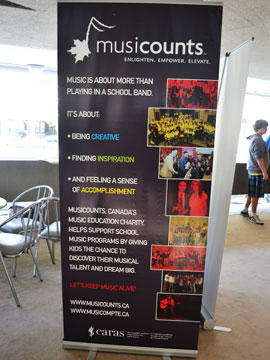