Throughout history, human kind has left clues about how they have lived. Archaeologist are at the forefront of uncovering these clues to learn about human history. Archaeological sites can teach us how past humans lived, what they ate, who they worshiped, and how they died. So what happens when these clues start to disappear?

Unfortunately, this is a question that many archaeologists are facing. Climate change is posing a major threat to many historical sites. Sites have started to disappear and as a result information about our history will disappear as well. Historical artifacts and sites are fragile. Their age makes them subject to decay. Due to issues like rising sea level, increasing natural disasters, and glacial thawing, history is starting to decay and disappear faster than archaeologists can deal with.

The United Nations Educational, Scientific and Cultural Organization (UNESCO) has outlined 830 world heritage sites that are in danger due to climate change. They stress that climate change is one of the biggest threats that culture and historical sites faces.

Coastal sites – Archaeologists have been slowly uncovering artifacts and sites along coastal regions and underwater for a long time. The threat of rising sea levels, increased flooding, and coastal erosion are now looming over these sites. Researchers will not be able to uncover it all before they disappear. In the United States alone, a rise in 1 meter (predicted for the next century) will cause a loss of more than 13,000 archaeological sites. 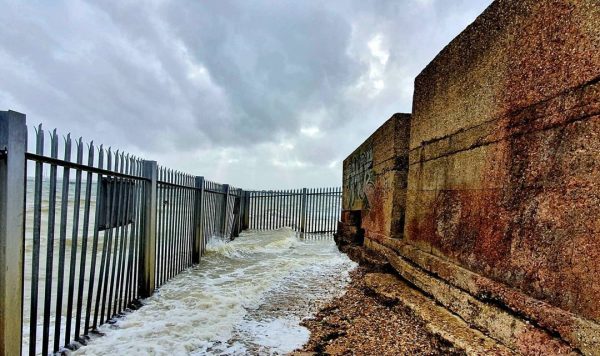 Arctic artifacts – Ice does a very good job at preserving history, keeping all sorts of objects intact for scientist to collect and research. However, increasing global temperature melts the ice that helps these artifacts survive. Arctic researchers are preserving what is at risk as fast as they can. 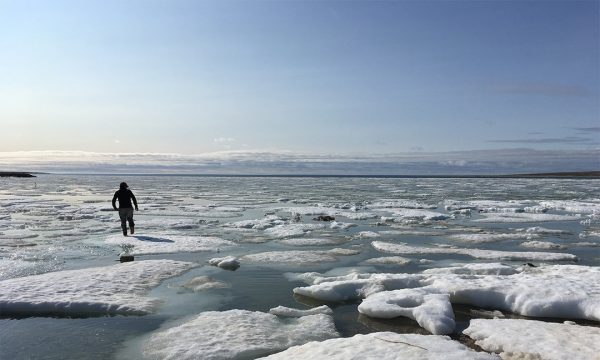 Buried artifacts – Many researchers rely on stratigraphy (different layers of soil) to let them know how old an artifact is. Erosion and drying of the soil due to increasing temperatures will change the stratigraphy making understanding these sites and artifacts harder. These changes can even increase the speed that the artifacts decay. This will cause historical artifacts to be lost before we even get a chance to learn from them. 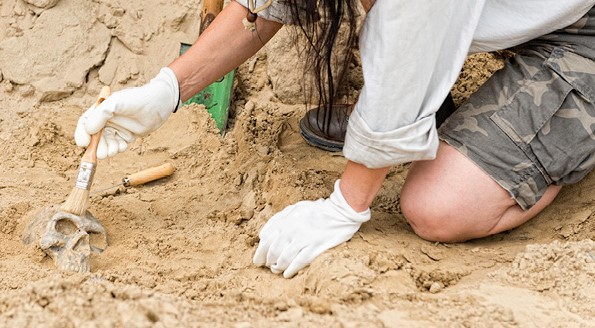 These places are just the beginning. The 2019 Venice Floods are an example of extreme weather putting historical sites at risk. As climate change progresses, more areas will experience similar effects and could destroy thousands of years worth of culture.

UNESCO is leading the way in protecting World Heritage Sites from climate destruction. Since climate change on this scale has never happened before, scientists aren’t totally sure where to focus their site conservation efforts. UNESCO has implemented periodic monitoring and reporting methods to keep on top of the sites at risk. They create specific action plans on how to lessen the impact of climate change to the area. By keeping track of these risks, the goal is to become better at predicting future effects.

Conservation archaeologist are trying to quickly collect artifacts from areas at risk before they are gone forever. Researchers are studying the specifics of artifact preservation to understand the best way to conserve heritage. There is a growing interest in both archaeology and climate change will help to create more solutions to problems like these in the future. 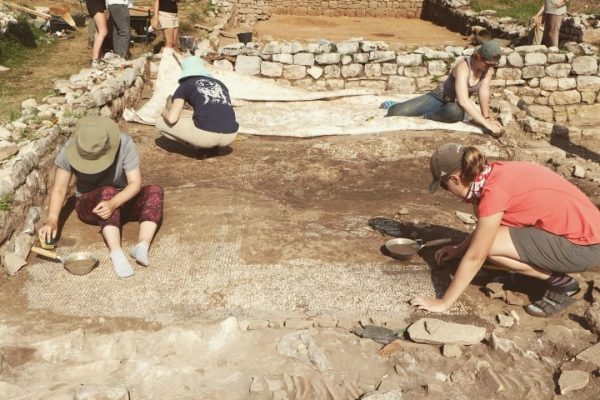 Ultimately, there is more that has to be done if we want to save our history. It is not enough to just respond to risks. Limiting climate change is the only way to make sure that we don’t lose thousand of years worth of culture. Individual action to curb climate change like spreading awareness on the effects of global warming can make a huge difference. However, Individual action can only go so far. We need government climate action. Pressing people in power to implement things like the Paris agreement will help to protect our environment and our culture. 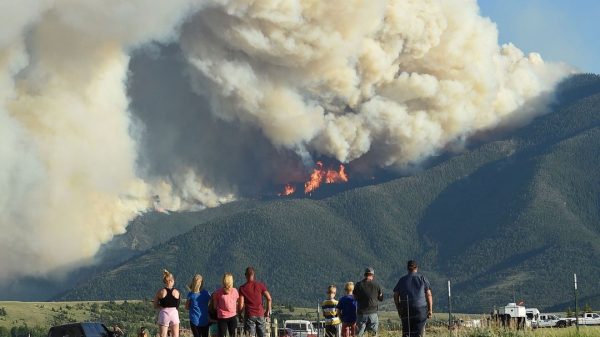 Climate change is the biggest threat to the modern world and will impact all aspects of life, even those you least expect. So much of history has yet to be uncovered, and it will be lost forever unless some major changes happen.