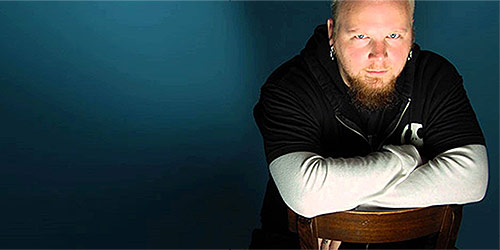 Ben Moody isn’t a comic book fanatic, but the story behind his new single “Everything Burns,” on the Fantastic Four soundtrack, reveals he’s been cultivating some supernatural powers. “I fell asleep watching the movie Heathers and I woke up and just heard the song. I knew the words to the chorus, the melody, what keys it was in and how to play it,” says Ben. “When I ran the movie back, I was trying to find the song because I loved it and I realized it wasn’t in the movie; I had written it in my sleep.”

Since Ben left the goth-rock band, Evanescence, over personal and musical differences two years ago, he’s been co-writing for Avril Lavigne and Kelly Clarkson, starting his own production company and breaking into acting. And while Ben never intended to go solo, the single reintroduces him to the scene before his album debuts later this year. Listeners can expect a heavy, dark and painfully honest record reflecting on his departure from the band and, “Just being happy with who I was and accepting my own shortcomings.”Though things didn’t work out with Evanescence, it’s different with his current band. “I never knew it could be like this; going to work in the studio and spending 12 hours with no arguments or no passive aggressiveness,” says Ben. “Everyone’s really supporting and people are just vibing on what you’re doing.” 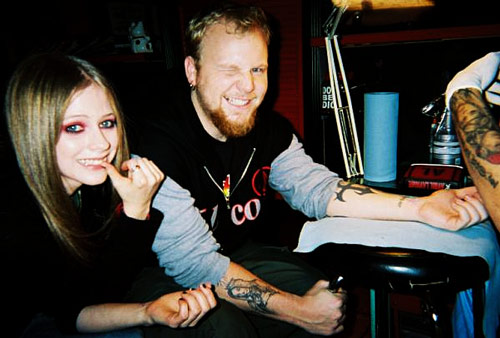 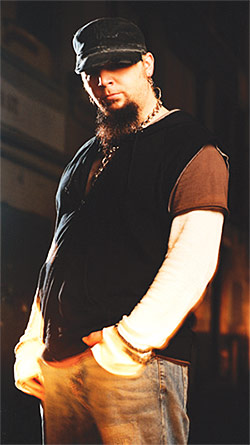