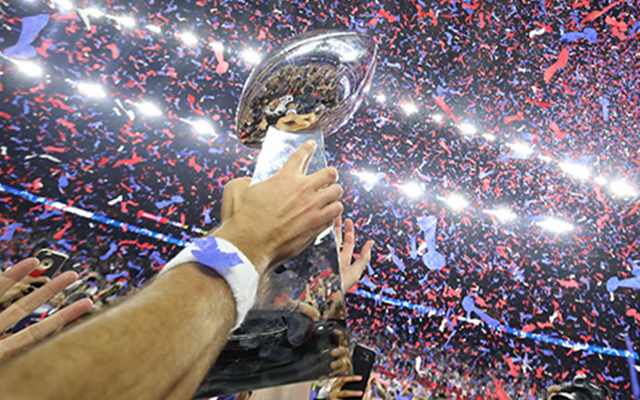 The very first Super Bowl was held in Los Angeles back in 1967. Since then, the battle for the Vince Lombardi Trophy has become the showpiece for American Football as it brings a dramatic curtain down on the NFL campaign.

After a long and gruelling season, the final two teams face off in a winner takes all game. It’s a thrilling finale to the campaign and one that attracts millions of viewers, both in the United States and beyond.

The Super Bowl is a big time for associated industries: TV advertising is at a premium while sportsbooks are especially busy with competitive NFL Super Bowl odds across the board. It’s the pinnacle of football right around the world.

North of the border from the home of the NFL, the Canadian Football League progresses in a more subdued manner. It’s a high quality competition in its own right but the best players in the CFL will always be aiming to take that step up.

In the years since that very first edition back in 1967, only 16 Canadian-born players have featured in the Super Bowl. While it’s not necessarily a proud record, it’s one that’s improved in recent years but which of those men have been the most influential?

Falling at the Final Hurdle

Perhaps the best Canadian player to feature in a Super Bowl was also the unluckiest. Offensive Tackle Nick Kaczur played a major role in New England Patriots’ unbeaten season as they cruised to the Super Bowl in 2008.

Sadly, their one defeat in the campaign was the one that counted most. With their modest 10-6 regular season record, the New York Giants saved the best till last as they downed the Patriots by 17 points to 14. Kaczur was an influential figure but would spend just two more years in the NFL before being released following a long term injury.

One man to have experienced both victory and agonizing defeat in the Super Bowl is Tight End Luke Willson. Born in La Salle, Ontario, he was a 24-year-old rookie when the Seattle Seahawks won the Vince Lombardi Trophy in 2014.

Willson played a full part in one of the most emphatic victories ever as the Seahawks dismantled the Denver Broncos 43-8. A year later, he had the chance to double up but, thanks to a debatable call by Quarterback Russell Willson, Seattle went down 28-24 to the New England Patriots. 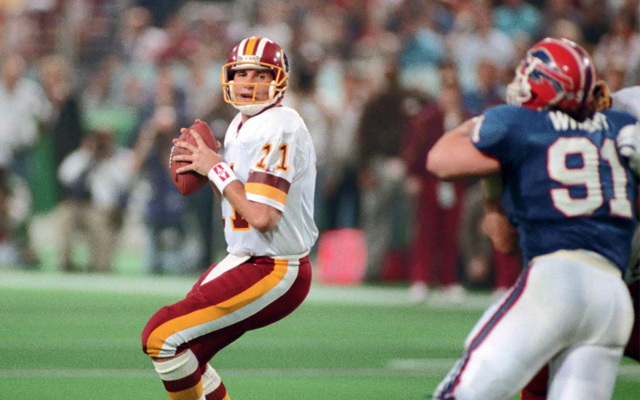 A number of Canadians have got to lift the Vince Lombardi Trophy but Mark Rypien was the first to claim the MVP award while doing so. A native of Calgary, the quarterback was influential as his Washington Redskins team overcame the Broncos by 42-8 in 1988.

Four years later, Rypien became the first Canadian to double up when the Redskins beat the Buffalo Bills by 37-24. As the Super Bowl MVP in that 1992 victory, it could be argued that Mark Rypien is the best Canadian to have ever featured in the NFL.

Moving forward to 2020, Antony Auclair became the most recent Canadian to claim a Super Bowl win when he appeared for the Tampa Bay Buccaneers in their 31-9 victory over the Kansas City Chiefs.

It was a successful period for Tampa Bay so it’s somewhat surprising to learn that Auclair has since moved on. If he is to add to the list of Canadians at the Super Bowl he must do so with the Houston Texans who he joined ahead of the 2021/22 season.

The Best of the Rest

Of the remaining players to have featured in the final game of the NFL seasons, Canadians have experienced mixed results. Of those names, Seattle Seahawks Jon Ryan deserves a mention.

As a punter, he achieved the rare feat of throwing a touchdown pass and he became the first man to do so in a Super Bowl. Ryan made history in the 2008 final as the Seahawks beat the Denver Broncos.

As for the very first player to achieve this feat, Alberta’s Roy Gerela set the mark that cannot be beaten. Back in 1979, the kicker featured as the Pittsburgh Steelers beat the Minnesota Vikings by 16 points to 6.

The big question is, who will be next? There are some possibilities for 2022 as the current NFL season reaches its crucial stage. Moving forward, it’s also hoped that Canadians will start to feature more prominently in the NFL, as opposed to being mentioned as footnotes to occasional Super Bowls.

Some top athletes can be found north of the border and perhaps the 32 NFL franchises will do more scouting in the colleges and in the CFL in the months and years ahead. 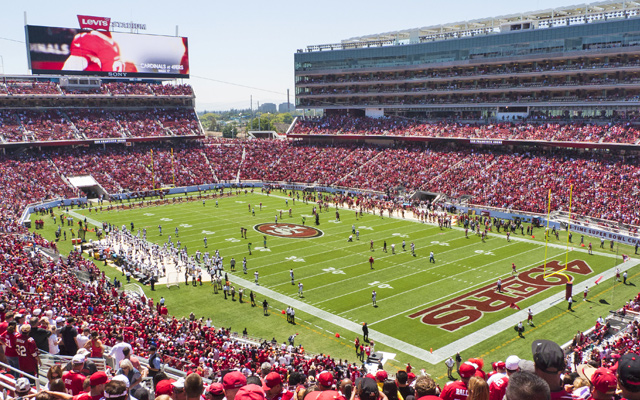