When looking at some of the best ways for you to grow your career, especially for the modern marketplace, one of the most important things you need to consider is the international business needs. 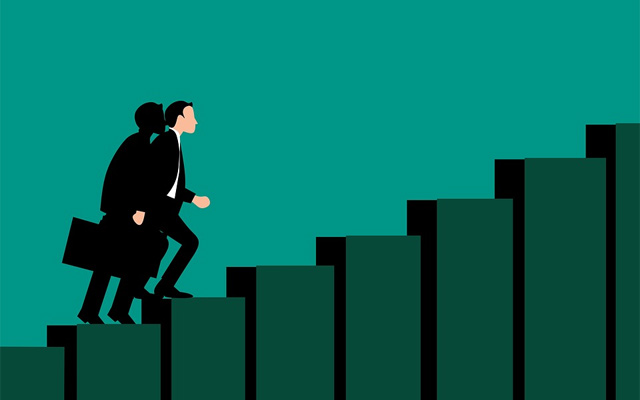 Most companies are now relying on international relations for them to survive the increasingly competitive business environment. This is fueled by the need for them to look for goods and services in other countries and to grow their market.

They need effective communication in different cultures and countries, meaning that they have to hire employees who are fluent in these languages. Europe has some languages that you need to learn for career growth. These languages include;

Even though French speakers are not as many as other speakers in Europe, the language is doing quite well in other regions. For instance, some of the biggest economies in Africa use French as their official language of communication.

This makes French one of the languages you need to learn for career growth. Fortunately, you can learn French with native speakers from anywhere in the world without any problems.

In addition, global organizations such as the WTO (World Trade Organization) and UN (United Nations) use French as their official language. This shows how important this language is for your career growth.

Spanish boasts of over four hundred million native speakers across the globe. This means that anywhere you go, you are likely going to find a job or a service that requires a Spanish-speaking person.

In addition, it is used as the official language in over twenty countries across the globe. Some of these countries have the fastest growing economies in the world, meaning that multinational companies are trying to tap into these economies.

The twelfth biggest economy in the world uses Portuguese as its official language of communication. This is none other than Brazil. It has fueled the demand for employees who can speak fluently in Portuguese since every company wants to tap into this economy.

In addition, it is not only the fastest growing language in Europe but also ranks as the second most popular language in the whole of Latin America.

If you cross over to Africa, you will also find a number of countries such as DRC (Democratic Republic of Congo), Senegal, Namibia, Zambia, and South Africa teaching it in schools. This is an important language for career growth.

Working in Europe might require you to learn German because of the benefits the language offers to its speakers. To start with, Germany boasts of the largest economy in the European Union. The language is also used as the official language in some countries in central Europe.

There are thousands of companies in Germany, most of them doing pretty well and spreading their wings in different countries across the globe. These companies provide a lot of opportunities for different people.

They employ millions of people. If you speak German fluently, the chances of you growing through the ranks are very high. It will be easy for you to improve your career prospects.

The most popular language when it comes to people learning a second language is English, this is why it comes last on our list. Today, a bigger percentage of companies use English as their official language of communication.

Additionally, English is used as the official language of communication in more than fifty countries. I bet you are also reading this article in English, not unless you are using a translator.

The only downside with learning English – if you already have not learned the language – is that you will not stand out from the rest. This is because it is the most popular language in the world. That notwithstanding, you are missing a lot on your career growth if you cannot speak English.

Career growth and development is one of the biggest achievements for every career person. You need to explore different avenues to ensure that every opportunity is exploited.

One way of achieving career growth is making sure that you are fluent in at least three of the European languages discussed in this article.