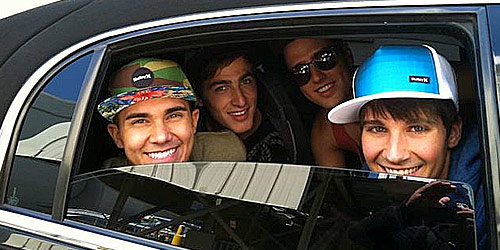 Not only have Kendall, James, Carlos and Logan formed one of the hottest boy bands, starred in their own TV show and produced a TV movie, but—get ready girls—the boys of Big Time Rush are coming at us with their brand new single (“Windows Down”) live in concert, this weekend! 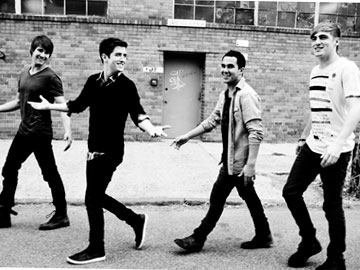 Faze caught up with Kendall from the group to chat about music, fans and what’s been making the guys a Big Time Hit!

What’s the most important thing you’ve learned since starting in the band?

What characteristics do you need to succeed in the music business?

There are a lot of very great singers in the world and unfortunately a lot of them don’t get the attention that they deserve. I think if anything, people who are famous now are famous because of an original tone in their voice; so one characteristic has to be original vocal talent. You have to do something that’s never been done before!

Another thing would be the way they treat their fans. I think people either fail or succeed based on [that]. 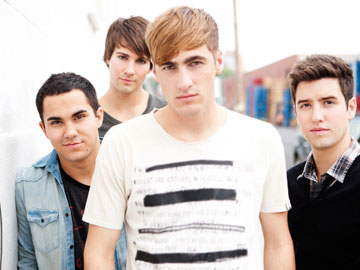 How do you see Big Time Rush evolving in the future?

I think the music has to mature a little bit, but we never want to alienate our young fans that watch the TV show. Obviously the next season is coming up, [so] the music from the 3rd album is most likely going to be in the 4th season of the show. We’re going to try and mature as much as possible because we are 22 and 23, [and] if we’re going to be on stage performing, we have to do something that means a lot to us and also means a lot to our fans.