I Am Number Four

Looking for a great read that will keep you hooked? Well, Faze has found you that next series YOU WILL LOVE! 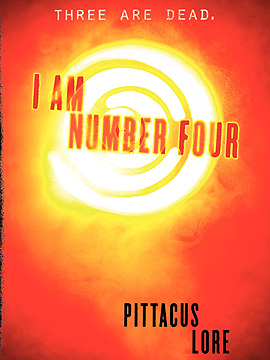 Stranded on earth after the destruction of their own planet, the 9 Lorien garde are just looking to survive, but their worst enemy, the Mogadorians (the whole reason they can’t go home) seem to be everywhere.

Scattered across the globe, they are desperately trying to blend in and stay alive, so they can eventually return home and rebuild. Along with scouting Earth for their next planet domination, the Mogadorians won’t stop until they’ve wiped out the rest of the Lorien race. But because of the deep magic of Lorien, the survivors can only be killed in sequence of the numbers they were given when they left home. 3 are dead. Only 6 are left. Number Four is next.

This is the story of Number Four (known currently as John Smith)–a regular guy who is trying to survive high school, just your average teen. Except for the fact that…

2) He and his guardian, Henri, have to keep moving around from state to state, starting new lives, with new identities, every time his cover is at risk of being blown.

3) He is developing super-powers (in addition to his super-strength and heightened sense), like the ability to glow in the dark, be resistant to fire and move things with his mind.

So, just your average teen.

When John and Henri arrive in their latest town, Paradise, Ohio, after leaving Florida in a panic, John just wants to settle down and be average for awhile, especially since friendship and romance seem to be within his grasp for once.

But while running for your life, can things ever really be average?

An unbelievably great read from start to finish, I AM NUMBER FOUR had us hooked right away. We can’t wait for the next book to arrive!

MORE: there is already a film in the works, starring Alex Pettyfer!

Check out more info on the series. 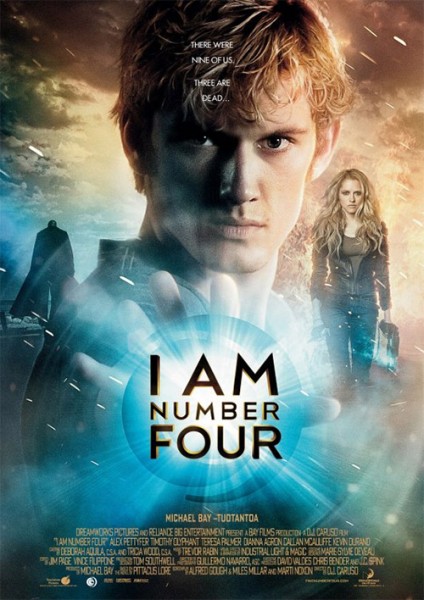