Since the millennial generation, pop music has re-emerged as a phenomenon of youth culture. With a combination of electric guitars, drums, bass, and catchy albeit mediocre lyrics, songs such as “Bye, Bye, Bye” and “Tearing Up My Heart,” began to top the charts and teenage heartthrobs, Justin Timberlake and Nick Carter were seen in almost every teen magazine. From the Backstreet Boys, to NSYNC and now One Direction, boy bands continue to rule the pop music charts. In honour of Pop Music Chart Day, here are the top five boy bands today.

These British heartthrobs are the only group to have all four of their albums debut at No. 1 on the Billboard 200 chart. What’s your favourite 1D album? 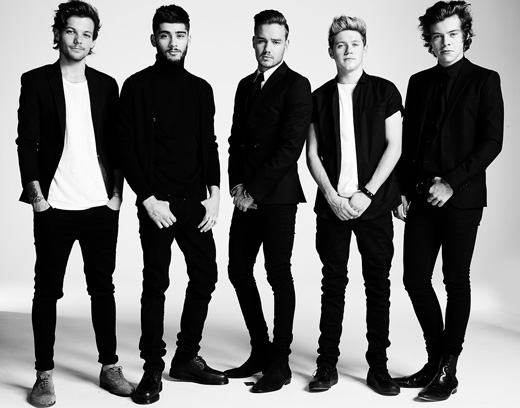 Australian heartthrobs, Ashton, Luke, Calum, and Michael are bound to give you “Amnesia.” Their self-titled album hit No. 1 on the iTunes charts with five hit singles in the top 50 in the same week. 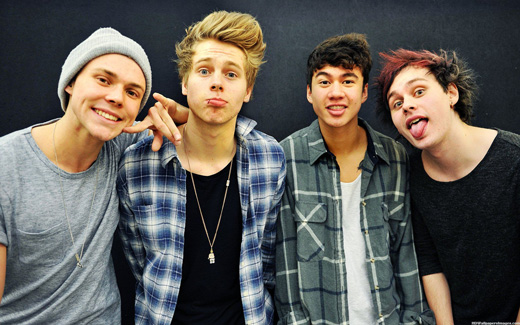 Brad, James, Connor, and Tristan are bound to make you “Twist and Shout.” The British pop band opens at No.10 on Billboard 200 with their debut EP, “Somebody to You.” 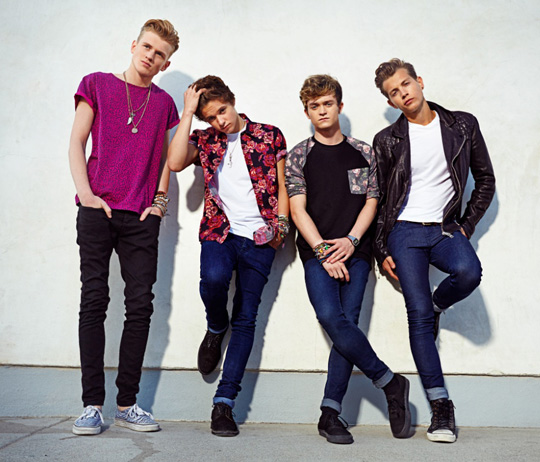 Going through a rough break-up? Dougie, Tom, Harry, Danny, Matt, and James will help you “Get Over It.” With the release of their debut single, “Air Guitar,” this new pop super-group peaked at No. 10 on the UK Top 40. Look out for some more of their collaborative music! 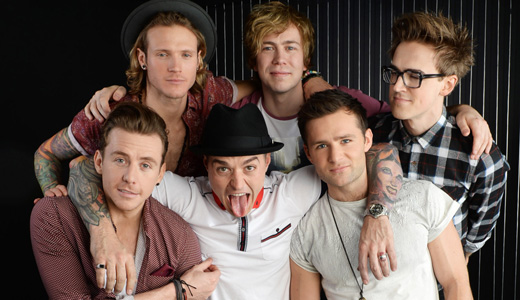 Jake, Charley, Danny, and Lewis will definitely make you feel “Appreciated.” Off of their debut EP, “Me and my Broken Heart” produced by Benny Blanco, rises from 65 to 55 on the Billboard Hot 100. The British quartet will be opening for Ariana Grande’s upcoming Honeymoon Tour. 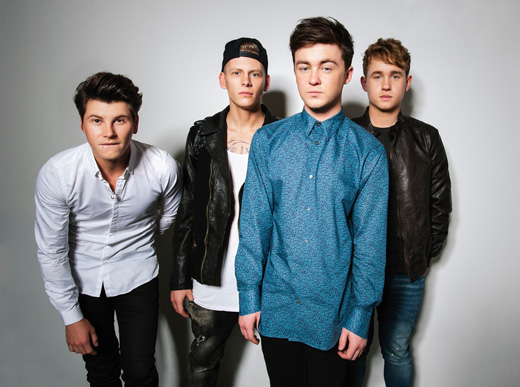 Which boy band would you like to see on our next feature or event? Tweet us at @fazemagazine.