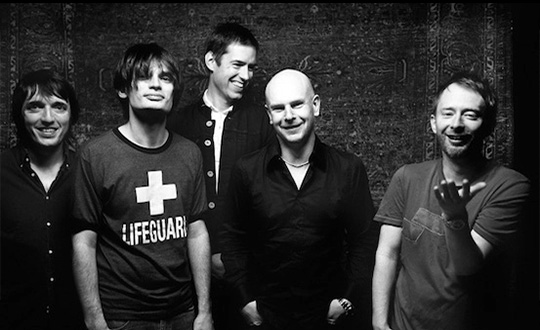 There are many definitions for the phrase “making it,” especially in the music industry. It could simply mean selling a few hundred CDs for some, or getting signed to a label for others, or playing for thousands of screaming fans in sold out stadiums for the big dreamers—but not just any stadiums, not just anywhere—the indisputable measuring stick that separates the boys from the men is whether or not they “make it” in the North American market. But if they don’t, does that mean they’re not worth the plastic they’re burned on?

How can an international success story (and Faze cover boy) like Craig David who was nominated at the 2001 Brit Awards (the U.K equivalent of the Junos and Grammies) for Best Male Solo Artist, Best British Dance Act, Best British Newcomer, Best British Single, Best British Video and Best British Album, not register more than a blip on our radar? Same goes for Radiohead through the first half of their career. Famed for their distinctive brand of haunting rock, they were officially crowned “The Best Band in the World!” in 2001 according to the Q Awards in the U.K. And, although they have taken home a Grammy, they’d probably not even register on our top-100-songs-we-hum-sometimes list. Or what about Robbie Williams, who recently signed a historic $180 million multi-album recording contract with EMI Music? He has had 15 solo U.K. top–10 singles, won 13 Brit Awards—more than anyone else in the award’s history—and has sold over 15 million albums worldwide. But we probably couldn’t pick him out in a room filled with six people. 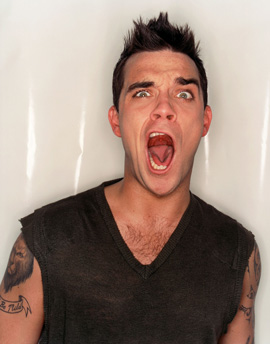 Add to these, acts like Simply Red and Oasis, who have attained super-mega-watt-star status overseas, but have only glimmered for mere moments here before fading out, and you begin to see the point.

In our consumer marketing-driven (i.e. maximize $$$) recording industry, talent and creativity often get left on the shelves as we obligingly scramble to line up first to spend our hard-earned coin on the heavily funded barrage of “image” celebrities like Britney and JLo: perfectly packaged products aimed at the masses, pushing sex appeal and conformity to sell us on “what’s hot.” They’ve got us figured out: package it properly and we’ll buy anything.

Hopefully, the North American market will catch on to what the rest of the world already knows: that music is about the music, not the number of outfits you change in your stage show or how many U.S. stadiums you fill. So, if you’re willing to look outside the predictable, made-to-market American acts, you’ll often find interesting sounds that will give your CD collection a quality makeover.