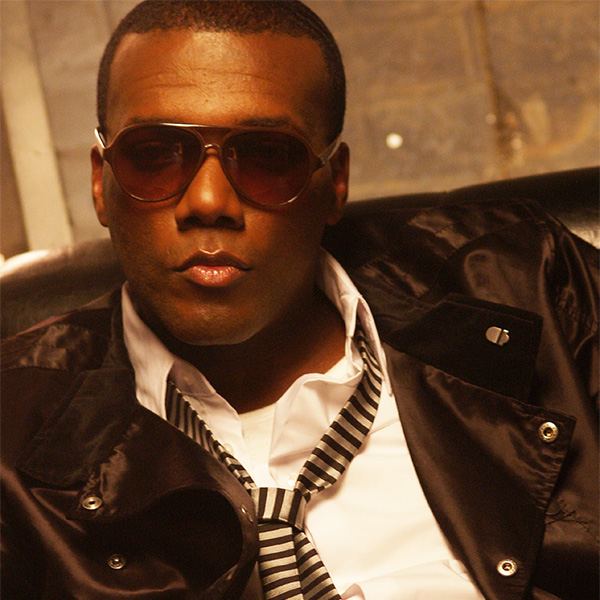 Faze caught up with Carl Henry at the latest Haiti benefit where his performance, among many others, helped raise money for a great cause. With a series of popular releases in the dance hall and R&B genre, like Bare As She Dare, we couldn’t wait to hear what was in store for his upcoming album, which is scheduled to be in stores later this year.

Inspired by love, friends and the changing world in which he travels, he tells Faze about his new sound, saying “There will be a little dance hall flavour to it, but not as much. It’ll definitely be a lot more urban and R&B, because that is my first love. That’s the core of what I am as an artist.”