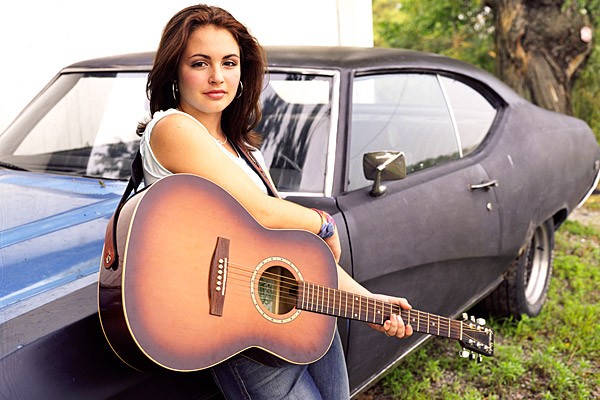 Aselin Debison first broke onto the music scene when, at the age of nine, the Nova Scotia native sang the unofficial Cape Breton anthem, “The Island,” at a rally for local miners who had lost their jobs. Many were moved to tears by her rendition. It was equally surprising to learn that Aselin had never had a voice lesson in her life.

Now 14 years old, and with the release of her new album, Life, Aselin finds herself with a mentor and co-songwriter, the legendary Bruce Guthro. “Bruce Guthro is my biggest influence. I’m also a country fan but love rock and pop,” says Aselin. “I love the fact that musicians can be writers and musicians as well because, on my new album, I also had a chance to write part of my own songs and I’ve learned to play guitar as well.”

In spite of all the attention she has been receiving, home is still sweet home, “I love Cape Breton. I’ve got such great friends. Everyone just treats me like a normal person there. And that’s how I want it to be because I want to have my regular childhood and be able to go outside and play sports, and go to concerts and hockey games.” 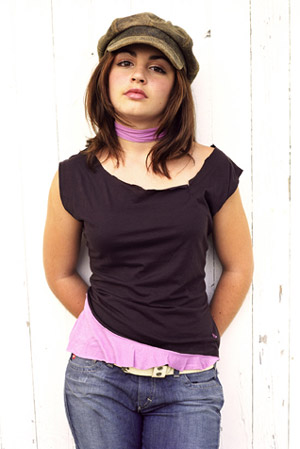 And Aselin singing the classic The Island: