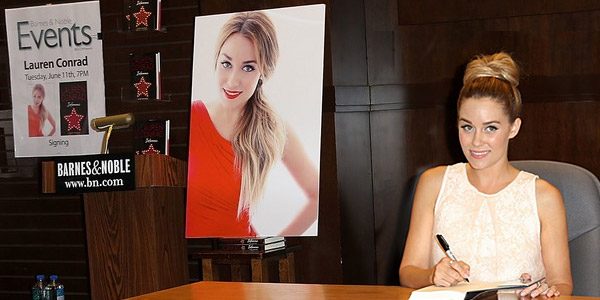 Though most of us know her best from her reality TV days on MTV’s The Hills, Lauren Conrad is a woman of many talents. Fashion designer, beauty guru, Hollywood maven and author are a few of her career titles. The expertise of all of these appear in her latest Fame Game series, which follows fictional characters Kate, Carmen, Gabby and Madison in their adventures through reality television. Warning: there are many speed-bumps along the road to fame.

In book number three, Infamous, Kate and Carmen are on the verge of becoming big stars in the music world, but approaching drama may throw them more than a few obstacles. Meanwhile, Madison continues to battle the minefield of friends and family, never knowing who she can truly trust. There always seems to be scandal in her future forecast, and this book is no different.

We caught up with author Lauren Conrad, to chat about writing and real life. 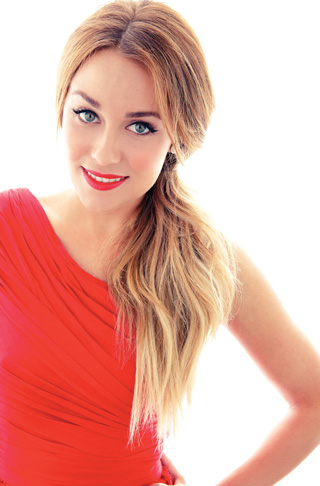 With your busy schedule, how do you find time to write?

Lauren Conrad: It’s probably the biggest challenge for me. There’s not a lot of regularity to the writing process. Usually, when I’m on tour, I’m writing another book at the same time, so it’s a lot of writing what I can, when I can.

When you get stuck on a particular part of the book, what do you do to regain focus and push through?

LC: I usually just walk away. I’ll watch a re-run or do something kind of mindless. I think it’s important to just take a moment away and re-focus.

Do you have a character that you found it was most fun to write about?

LC: I actually liked writing from Madison’s point of view. You got to be a little nasty with that (laughs).

When did you first think about adding the title “author” to your long list of careers?

LC: When I started talking to HarperCollins, I don’t even know how many years ago, about ideas, I wanted to do a fun dating book. They were saying, “We’re more interested in your story.” This is what we came up with.

Is that something that you would revisit? The idea of a dating book for teens?

LC: Maybe! It wasn’t so much a how to, but I was picturing more of a “how not to” (laughs). I actually think it would be really fun. Dating is something that almost everybody does and everybody’s got their own horror stories. It would give me the opportunity to make light of it.

Are you thinking of doing another reality TV show again, or are you happy to have that aspect of your life behind you?

LC: I usually make it a rule “Never say never.” I’m not looking to get back on television. I’m pretty content with where I left it, but who knows. 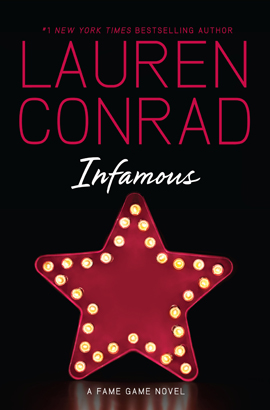