Disney is taking us back to the 60’s with the musical, Teen Beach Movie. 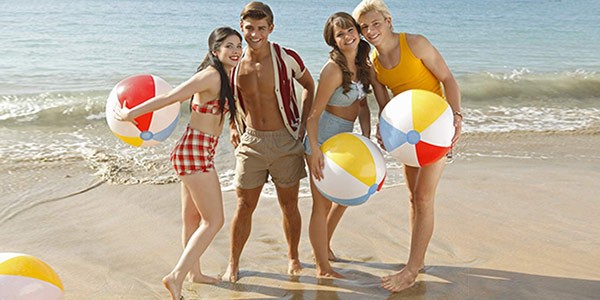 Brady (Ross Lynch) and McKenzie “Mac” (Maia Mitchell) find themselves in the middle of a storm that mysteriously takes them back to a classic, ‘60s beach party movie, Wet Side Story. Once there, it’s the surfers versus the bikers and they’re battling it out in musicals for control of the beach hangout. At first it’s all fun and games because Brady is dancing and singing along to his favourite songs from his favourite movie! However, the plot turns when Lela (Grace Phipps) falls in love with Brady, and Tanner (Garrett Clayton) falls in love with Mac, instead of with each other. Brady and Mac try to help these two star-crossed lovers find their destiny so that they can go back home or else they could be stuck in the 60’s musical forever.

Faze caught up with Ross Lynch (also a founding member of R5) to talk about his role as Brady, his acting career and what’s next for this acting, singing and dancing superstar. 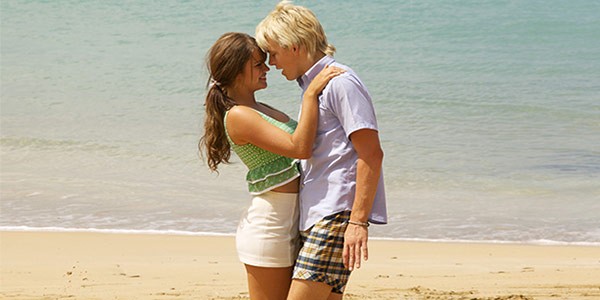 Ross Lynch:  Brady is the boyfriend of McKenzie who is played by Maia Mitchell. He is a very chill, surfer dude. He has a very go-with-the-flow attitude and he’s a very loveable guy.

RL:  We both share a love for musicals and music. But I’ve also grown to like surfing, which Brady is the King of. I’m also a go with-the-flow kind of guy. 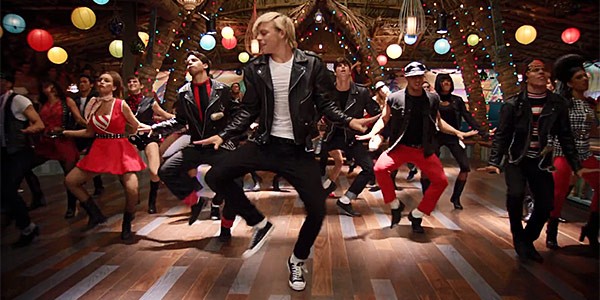 What was your first introduction to acting?

RL:  My first job was a student show for college—UCLA. My name was Rowling and that was really cool because it was my first kiss that I ever had and it was on screen for that short film. That was really fun because the audition process was really cool; basically it was all improv. I really like improv because whatever you think, you say, and you’re always on your toes.

What would your dream role be? 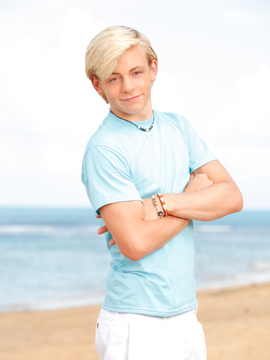 RL:  I want to do every film. Every film ever made I would love to do it. The role for me right now is something that is very out there. I don’t want to be a stereotype where people will say “Ross is your typical surfer dude,” so I think that my next movie should be like something more like what Johnny Depp would play.

What advice would you give to aspiring actors who are trying to break into the acting industry?

What’s next for you?

RL: We just finished completing our new R5 album, so that’s very exciting. We are going to London, Paris, Prince Edward Island and Australia. We are also playing the Big Ticket Summer for the Family Channel which is very exciting [Our R5 concert review here]. We are going to start filming Austin & Aly in a few weeks. I just keep it going—just riding the wave!

Check it out the trailer!