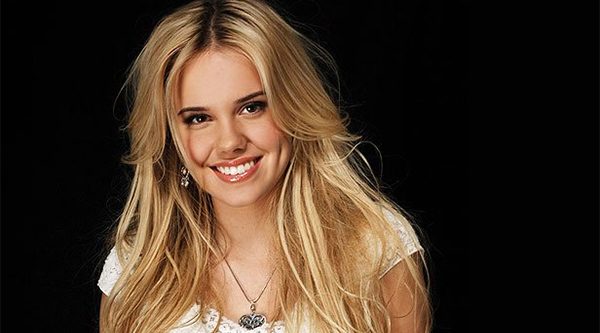 Starring in her own MTV show catapulted guitar-playing Texan Cheyenne Kimball from the quiet life to the spotlight. Now, following an album and a single that climbed the charts (“Hanging On”), this 16-year-old Texan is focusing on her first love: performing. “I was 10 when I started playing my guitar on the corner in my hometown [of Frisco, Texas]. My parents hated it!” says Cheyenne, who moved with her family to Los Angeles to prepare for the life of a musician.

She’s been in the studio with a variety of musicians such as Blind Melon’s Brad Smith and Christopher Thorn (her fave band!) as well as Canada’s own OLP singer Raine Maida and wife/chanteuse Chantal Kreviazuk (collaborators on “Hanging On”). Her love of bluesy rock, Madonna, and Michelle Branch shows in the eclectic style heard on The Day Has Come. 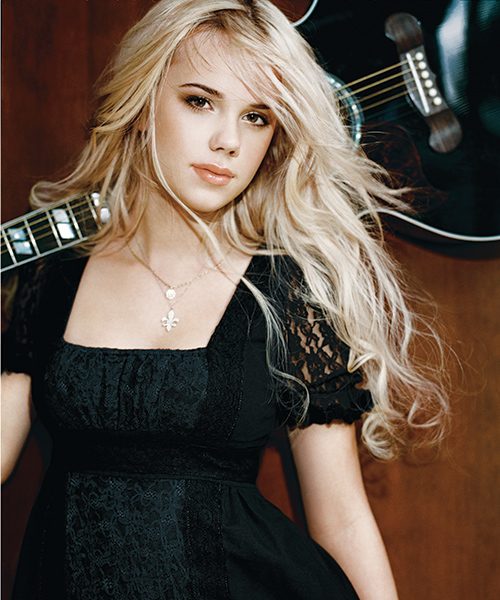