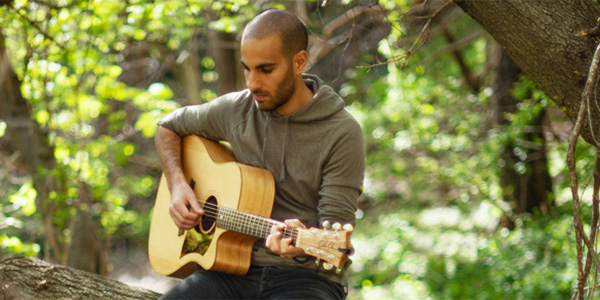 CHRIS ASSAAD, an emerging Canadian musician originally from Egypt, find himself back in town after an exciting season touring and travelling around Australia. In his first month down under, Chris played 11 gigs. He believes that many local artists feel like small fish in a big pond, but because he was a foreigner, he got more attention.

Chris reflects back on his beginnings, telling Faze that he didn’t always know he wanted to perform musically. It wasn’t until he was 21 that his cousin started teaching him how to play the guitar, initially with Bob Marley and Jack Johnson songs.

In fact, Chris was in law school when he decided he wanted to pursue music. However, he believes music was always in him and it parallels his spirituality. Chris thinks everyone should explore their musical sides and use music as an outlet.

He says, “I believe that everyone is a creative being; we just forget about that part of ourselves.” 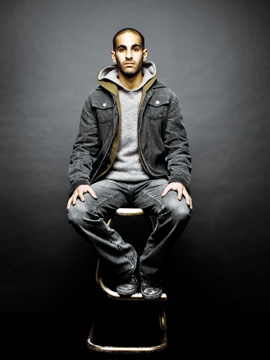