Hollywood may be bustling with bubbly blondes, but none quite like Claudia Lee. 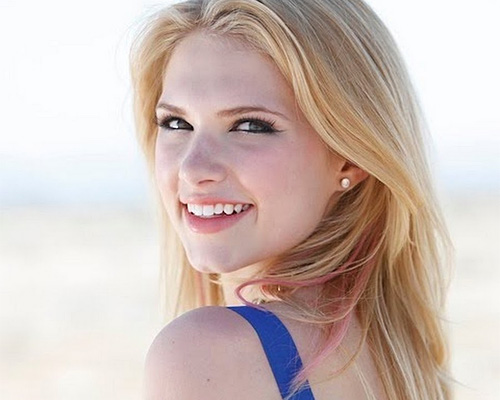 Previously known for her role as “Bridget” on the Disney Channel’s comedy Zeke and Luther, this energetic 15-year-old knows that the key to succeeding in the business is being true to who you are. “You really have to be your own cheerleader—own who you are and just enjoy it,” she says.

Claudia has proven her talents as both an actress and singer; it’s impossible to choose which she loves more. She can now be seen on The CW’s new series Hart of Dixie, where she plays the rebellious Magnolia Breeland, younger sister to Lemon Breeland (played by Jaime King). While different from Magnolia in many ways, she relates to her character’s sense of style and her passion. “She fights for what she believes in and doesn’t like to give up that fight.” 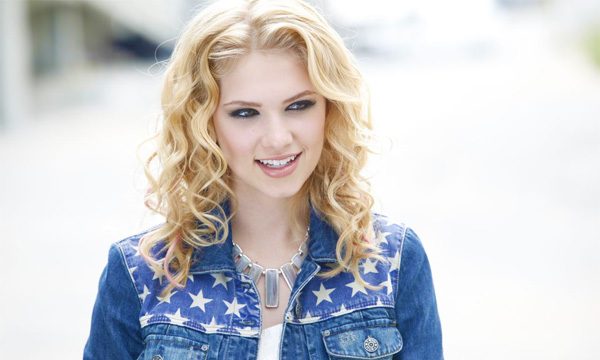 As a singer-songwriter, Claudia is also excited that her debut, Here Right Now, album has been released. She considers herself a very message-related artist, addressing issues she sees in her own life and society when she writes. Her song, “It Gets Better,” has already received great feedback for its anti-bullying messages. “I wanted to be a voice for kids who have been bullied, and for those kids who feel that even in their darkest moments that they can’t move on,” she says. “I wanted to be that voice of positivity and happiness.”

Excited for what the future holds, Claudia lives in the moment and encourages teens to never give up on their dreams. “In this business there are going to be so many ‘no’s’, but when that ‘yes’ comes along, it’s like winning the lottery.”

“3 Leaf Clover” is the second single off of Claudia’s debut album, Here Right Now, released earlier this year. It’s an interesting combination of country and rap. Check it out and let us know what you think of this rising star!