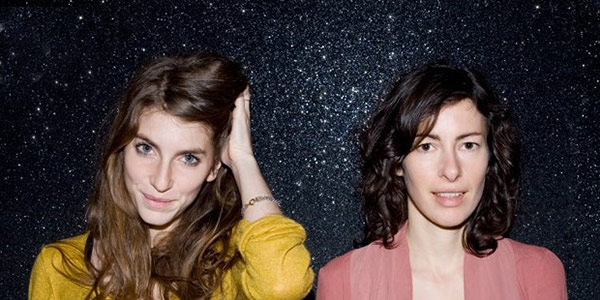 Hamburg-based pop duo BOY made their first appearance in Toronto for Canadian Music Week in March. Made up of Valeska Steiner and Sonja Glass, BOY has been making their way across North America, gaining more and more enthusiastic fans who just can’t get enough of their upbeat and contagiously happy music. We sat down with Valeska, who gave us insight into their tour so far and about their album release.

They played at the El Mocambo and The Dakota Tavern, plus an intimate acoustic set at HMV at Yonge-Dundas Square while they were in the city. They were amazed at their huge fan base over here.

“We are really appreciating every minute of it,” she says. “We’re very surprised and overwhelmed by how many people come to the shows and already know the songs and sing along.”

Their hit song “Little Numbers” is one of those songs that will stick in your head for days. It’s a perfect summer anthem for walking around under the sun, and they did just that for its music video, filming it in beautiful Barcelona. It was the first single off of their debut album Mutual Friends, which was released in Canada earlier this year. 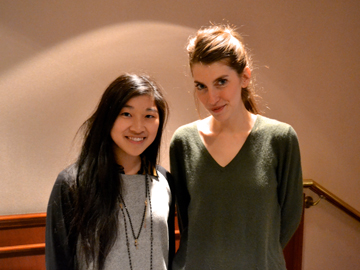 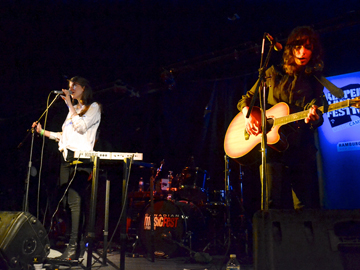 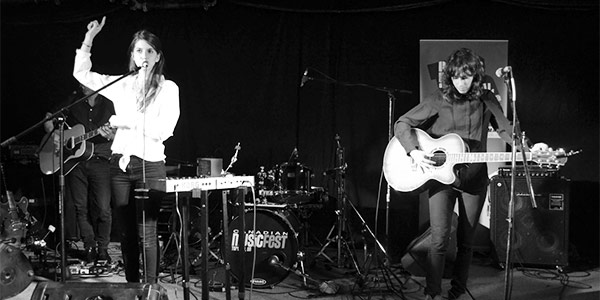 Valeska and Sonja are a charming pair. The two of them met at a music workshop and they clicked right away. Creating a friendship that really shows through on stage, they help and push each other. “I think it’s really nice to be two people in a band and if times are hard or if situations are difficult, you always have another person who is in the same place with you,” says Valeska. “Also for the good parts, it’s nice to have someone to share them with you.”

Along their journey together, they’ve had some special moments. “It’s been such a great adventure,” Valeska says. From performing at SXSW to coming here for CMW, this year is already off to a good start. They’re looking forward to performing more and have even begun writing songs for their next album.

With summer just around the corner, you’ll definitely need to make room for some BOY on your playlist. 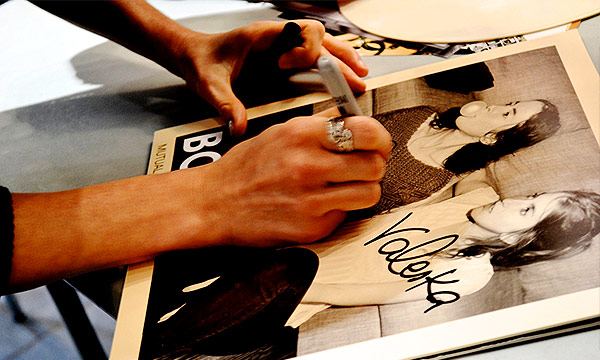 Check them out at www.listentoboy.com.

And here’s their official video for Little Numbers: