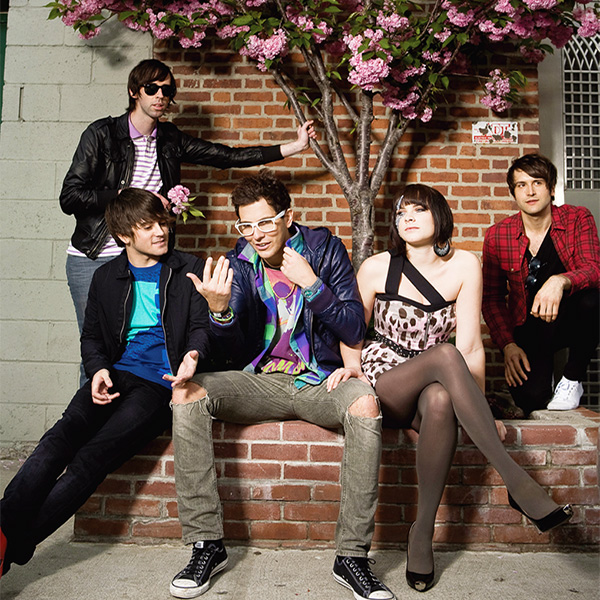 Perhaps you have heard their parody of Katy Perry’s hit, titled “I Kissed a Boy,” or know of their collaboration with Gossip Girl’s Leighton Meester on “Good Girls Go Bad,” but either way, you have probably heard of Cobra Starship.

Despite their own popularity, they were excited to collaborate with Leighton (a.k.a. Blair Waldorf) because they are big fans of the hit show, which takes place in their hometown of New York.

What really sets this band apart is their audacity to mix things up, as well as their heavy involvement in the production and recording of their music.

Although their fame has risen quickly, fans are still of the utmost importance to them; Cobra Starship considers their fans to be close friends, and apparently their fans feel the same way. One such enthusiast even made a replica doll of lead singer Gabe Saporta!

Be sure to check out their latest album Hot Mess, which features “Good Girls Go Bad.”