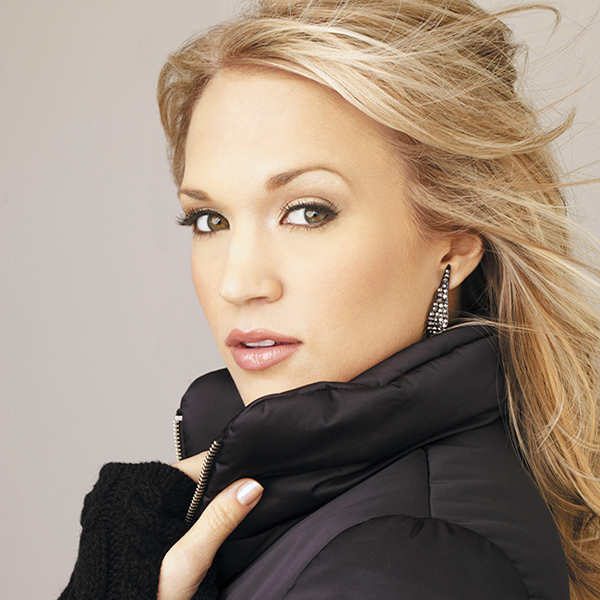 Carrie Underwood is the country girl who looked beyond the fields. The winner of American Idol season four took the music world for a spin, and captured the attention of pop and country fans alike.

At the prime of her life, the singer-songwriter has won over 13 awards, topped the music charts on numerous occasions, and has had the opportunity to perform duets with many musicians.

However, there is more to this music sensation than just a set of vocals. Carrie is a Mass Communications graduate and a philanthropist, having traveled to Iraq and South Africa as part of a charity outreach for American Idol.

With all her success, Carrie hasn’t let fame get to her head. Her secret to remaining grounded: “(My) family and friends. They don’t let me forget where I came from or let me lose sight of where I can go.” We know her wings are spread and she can go anywhere.