Around the globe, young women are fighting for the right to be educated, risking beatings, public shaming and even death. 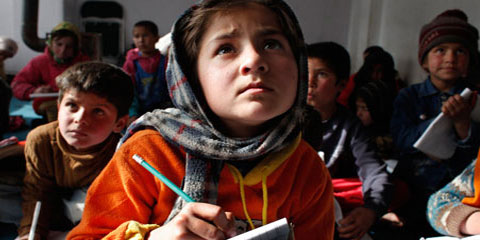 “Eat your dinner, there are children starving in Africa.” Surely a younger you heard this appeal, as you frowned defiantly at your broccoli. “Then send this to the Africans,” young me would say when my parents implored me to finish my meal. It wasn’t that I didn’t care about starving children, but Africa seemed so very far away, and the troubles of a country halfway across the globe were difficult for me to fathom.

Now, with social media and a 24-hour news cycle, we no longer have to leave it to our imaginations; we are privy to real time updates and uncensored images of events as they unfold around the world. Because of this unprecedented exposure, it is near impossible to feel removed from socio-political events, even when they occur on the other side of the planet. 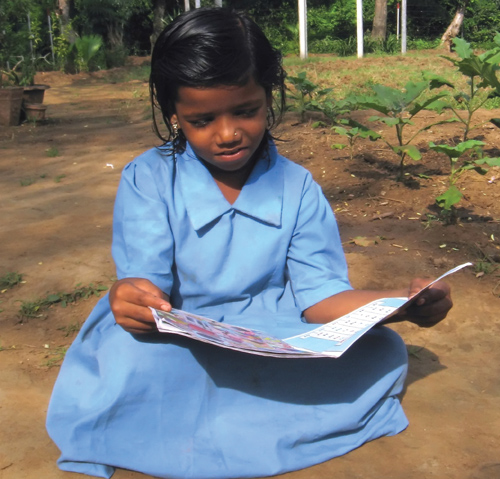 Many of us were shaken to read in various articles, tweets and posts of the attack on Malala Yousafzai, a 15-year-old Pakistani girl who was shot in the head and neck by a gunman allied with the Taliban. Malala was shot as retribution for her educational activism, and her story spread rapidly through social media outlets.

Yes, in many ways our world has become much smaller, but that does not mean it has become better for everyone. Although we have closed the communication gap, we have yet to fully address the disparities in privilege and freedom that exist between our country’s citizens and those elsewhere. In particular, it is shocking to know that in some parts of the world, girls are treated as second-class citizens. Many of the liberties that girls and women in Canada take for granted––such as access to education, the right to choose religion or relationships and freedom of expression––are not available worldwide. Restricted by totalitarian governments, widespread poverty and cultures that view females as lesser people can make simple survival a challenge for many girls.

Education has been identified as an essential human right by the United Nations. This means that children around the world should be afforded the opportunity to study fundamental subjects, regardless of their gender or socio-economic status. However, in some parts of the world, girls face significant barriers when it comes to accessing education. These barriers are problematic because there is a clear connection between education and improved standards of living. “The very notion of a ‘human right’ assumes that every human has a claim to well-being,” says Dr. Shannon Dea, Professor of Philosophy at The University of Waterloo. “To withhold education from girls threatens their very well-being, and hence treats them as less than human.”

Malala’s story takes place in Pakistan’s Swat Valley, an area that was under Taliban rule until recently. Pakistan’s education system is among the most dismal in the world. Shrinking budgets, dangerous school buildings, ill-equipped teachers and startlingly low rates of student attendance all contribute to the problem. In Pakistan, nearly 75% of young girls are not enrolled in primary school. This shortage is due to both the education crisis and prevalent religious beliefs against the education of girls. 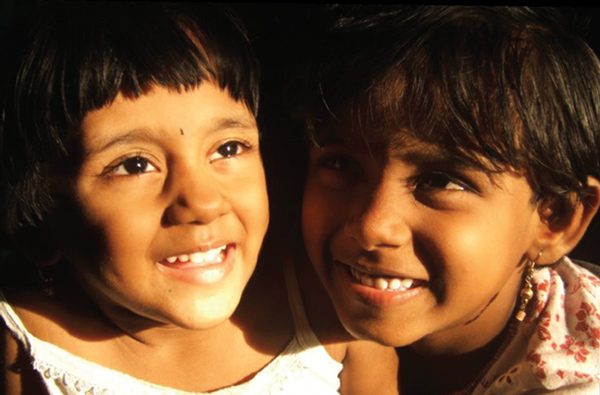 During their reign, the Taliban created further problems for Pakistan’s education system. While they were in power, they either damaged or destroyed over 400 schools in the Swat Valley alone, claiming that the schools were espousing secular, Western ideals. Not only did this do away with physical learning spaces, but it also created a culture of fear around education. In their quest for schooling, young women in Pakistan could face public shaming and even physical attacks. If your life were at risk for simply going to school, would it be worth it to you?

Many believe that what the Taliban feared more than the propagation of Western ideals was the threat that educated women would pose to the group’s hold on the area. “Educated women are aware of their choices and are able to take action,” says Dr. Diana Parry, a Professor of Applied Health Sciences and Women’s Studies board member at the University of Waterloo. “Educated women and girls can network with each other and male allies to create social change and invoke social justice. Not all groups support that.”

Research shows that when girls receive nine years of formal education they are more likely to understand their rights, break the cycle of poverty, find paid employment and act as forces for social change. Truly, knowledge is power and education is the starting place for the empowerment of girls worldwide.

These challenges are not unique to Pakistan. In fact, around the world there are 66 million girls who do not attend primary or secondary school for a variety of reasons. In unstable areas, the fear of sexual assault prevents many girls from attending school, especially when the schools are often serving dual roles as barracks for military personnel.

In some parts of Africa, cultural norms deem that child brides are socially acceptable. In these countries, girls are required to marry young and give up their schooling in favour of maintaining a household and bearing children. In other countries, such as Afghanistan, both girls and those who teach them have been killed and violently attacked by groups who oppose the education of women. 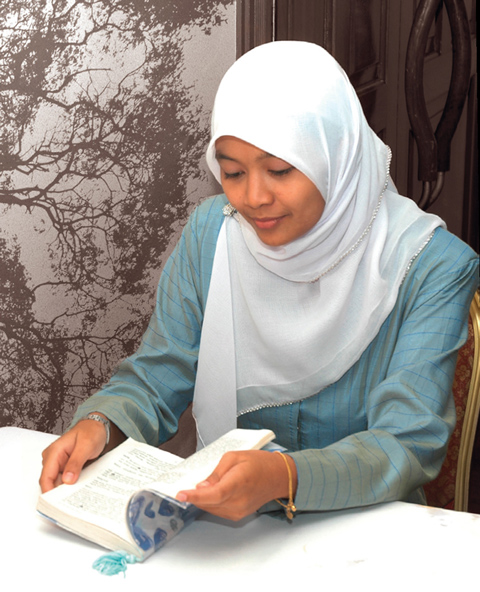 Malala, who quickly became an international symbol of Pakistan’s broken education system, is still recovering from her injuries, though now released from the hospital. Meanwhile, a movement has begun in her honour. Girls in Pakistan and around the world have joined the “We Are All Malala” campaign, standing in solidarity with her goal to bring about an education reform.

In a country where less than half of the women are able to read, voices like Malala’s must be heard and supported by the international community. The battle for Canadian girls to access education has been fought and won. We are able to study at top quality elementary and secondary schools, and there are systems in place to support our entry into post-secondary education. This is a right that we must not take for granted.

If you would like to join the girls around the world who are fighting for equal treatment, get informed and find a way to make a difference. Initiative’s like Plan Canada’s Because I Am a Girl promote gender equality and provide opportunities to get involved on both large and small scales. You can contribute to the movement by adding your name to a petition or joining a social media campaign. One of the most important ways that you can honour this cause is by valuing the education that you have access to, here, in Canada.

On the other side of the world, there are bright, curious young women who face bleak futures because they do not have access to education. So, do your homework: there are girls in our world who are dying to learn. 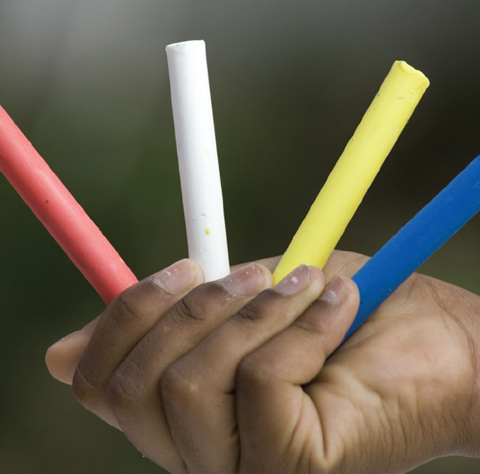