From being an accomplished dancer, to travelling the world and performing his music, Danny Fernandes has already achieved a lot of his life goals. It was far from effortless. “It’s a tough business,” he says. “When I was first starting, I wanted to give up, but if someone puts something in your head, and you want it that badly, you have to work for it 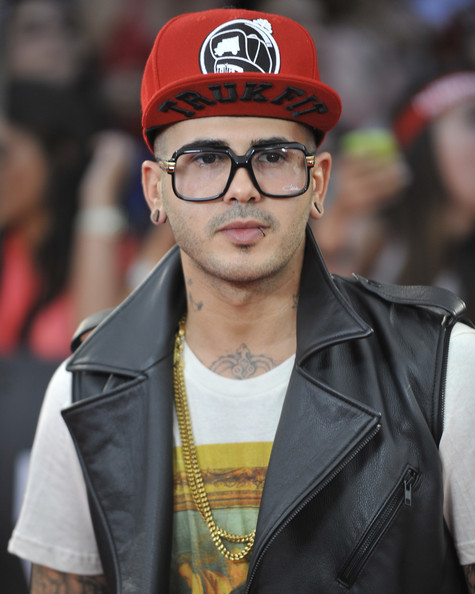 because it doesn’t come easy.”

Working hard definitely paid off for this Canadian artist when he saw his first two albums, Intro and AutomaticLUV become certified gold in Canada. In August 2013, Breathe Again was released and it became very obvious that Danny’s hip-hop sound has changed. “It’s an album that I wrote by myself. It’s a lot different than what people are used to hearing from me. It’s more rock and pop,” he says. “It’s not similar at all to my other albums.”

“Emotional” is the third single off Breathe Again and it’s very close to Danny’s heart. “I was in a relationship for a while, and I was engaged to be married and then it fell through. So it’s about how relationships can be verbal; you say things to each other that you really don’t mean and you wish you could take it back, but you can’t,” he explains. 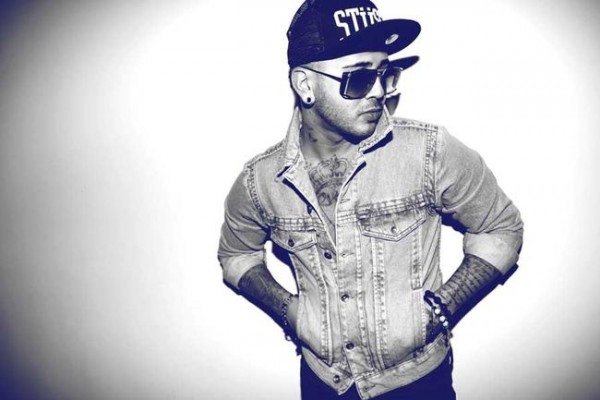 Danny Fernandes can be seen sporting multiple tattoos on his body, but it’s more than just art to him. “There are things in life that I want to remember and people in life that I want to remember, so why not? I love art and tattoos are art,” he says. “Plus, I’m obsessed with Mickey Mouse.” Next time you see Danny Fernandes, take a look at his wrist! Who doesn’t love that magical Disney character?