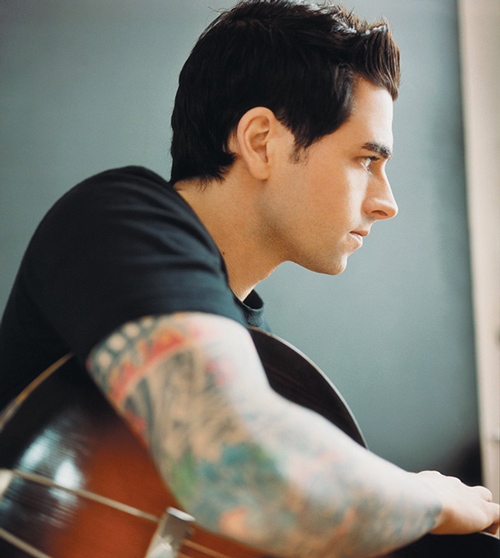 Leaving his alcove in the music world, musician Chris Carrabba formed Dashboard Confessional, a band that helped bring the emo genre mainstream. Chris, however, has “always thought of that genre as one that had made its mark nearly ten years ahead of my beginnings in the music scene. Those bands were an inspiration to me.”

With an ever-changing style of music, Dashboard Confessional stands out from other bands by straying from the norm; becoming friends with fans and changing it up on stage makes this band unique. They look for the opportunity to take a “chance and make changes that infuse the songs with real newness and life.”

With their grounded attitude and realization that fame and success are temporary in nature, the band has a way of performing songs that their fans can relate to. Drawing inspiration from a pallet of life’s experiences has helped Dashboard Confessional find their niche in the mainstream.