At the age of 73, Governor General David Johnston is working on one of his biggest projects yet, celebrating Canada’s 150th anniversary of Confederation, and he won’t disappoint! 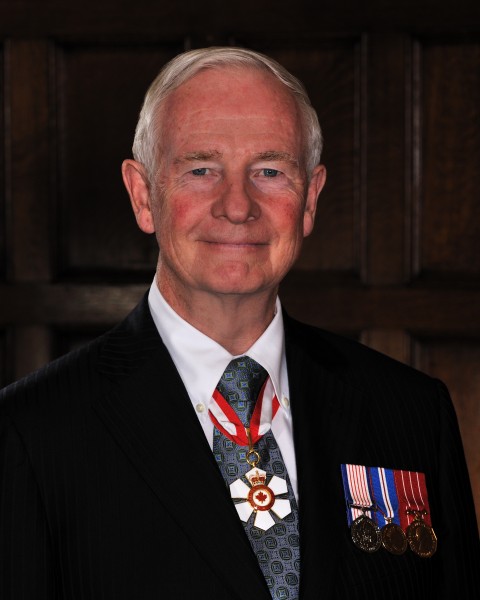 Faze caught up with His Excellence to chat about the Caring Canadian Award , why you should get involved in our community and how volunteering in your community can positively affect our country.

When the Right Honourable Roméo LeBlanc became Governor General of Canada, he was determined to thank the thousands of caring people who give so much to their fellow citizens, the unsung heroes who volunteer their time, their efforts and a great deal of their lives to helping others, and who ask for nothing in return. In 1995, the Governor General’s Caring Canadian Award was created. Its legacy lives on today and Governor General David Jonhnston tells Faze how someone could be awarded with such a prestigious humanitarian award. “They must have someone nominate them for the Caring Canadian Award and that is done through a website. That website is gg.ca/caring. It’s pretty simple, describe the nominee. There’s a form to describe what they do. You need references. Then it goes to an independent jury and that’s what happens,” he explains. “We hope to make a thousand Caring Canadian Awards a year across the country. It sure would be great to have a lot more young people.”

The award’s emblem represents Canadians who selflessly give of their time and energy to others. The maple leaf symbolizes the people of Canada and their spirit; the heart depicts the open-heartedness of volunteers and the outstretched hand portrays boundless generosity. The helping hand and heart support the maple leaf. Wouldn’t you love to wear this emblem around your community?

Throughout his years, His Excellence has witnessed many different ways to achieve the mandatory 40 hours of community service. “People use their imagination when fulfilling the 40 hours,” he comments while reflecting about volunteer experiences. “ I guess the wackiest, or the most exciting, moments I’ve had was when I was at We Day in Ottawa about a month ago. There were 16,000 12 to 17 year-olds who were there for the day because they earned their way through volunteering. There was just a whole host of things that they had done and a whole lot of enthusiasm.” Wouldn’t you love to be a part of a huge audience who wants to make a positive difference in the world? 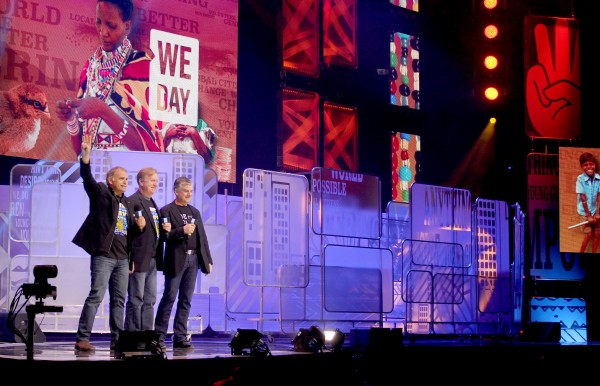 It doesn’t matter whether your volunteer experience is one of the wackiest, or the most fun, it leaves you with something to add to your résumé and warm feeling in your heart when you know that you’re impacting your community in a positive way. “The world is a pretty lonely place if you’re the only person who supports it. When you lose yourself in helping others, people become better themselves,” he explains. “You develop a lot of skills and a lot of capacity to work with other people plus you’ll find it’s very interesting [when you volunteer]. There are a lot of fascinating things going on in the world out there. Most importantly, you’re making a better community; you’re making a better country.”

We’ll leave you with the “ripple effect” to reflect on. “We know that when you throw a pebble into a pond, you get the first splash then you get the waves. The ripples expand across that particular first spot right to the edges of the pond and it encompasses a vast area. That’s what happens when you volunteer,” His Excellence explains. “You find that one act that encourages others to do similar acts to develop the wave of kindness. It covers the whole terrain, or the whole coverage of the water.” So sign up for the next volunteer position available to make a positive difference in your life and the life of others.