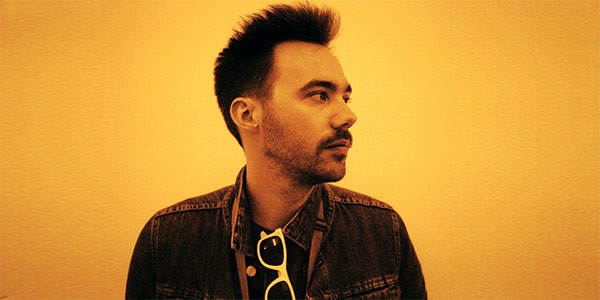 Sebastien Grainger’s former band, Death from Above 1979, has been both a blessing and a curse. After their first full-length 2004 album, You’re a Women, I’m a Machine, sold an inordinate number of copies for an independent band, this rocking two-piece became an acclaimed act with much potential—and then they broke up in 2006.

The one benefit of the DFA79 split is that the band’s popularity gave Grainger the opportunity to explore his solo rock ideals without worry that he’d be without an audience. “I’m a believer in supplying for the demand, so when I was working, I didn’t feel like I was wasting my time or money at any point.”

The Mississauga, Ontario born singer and drummer/guitarist released his solo album Sebastien Grainger & The Mountains in 2008, and has been a frequent collaborator with artists ranging from k-os to Metric to French EDM artist Data.

Here’s a solid (and danceable) track from that first solo album I Hate My Friends.