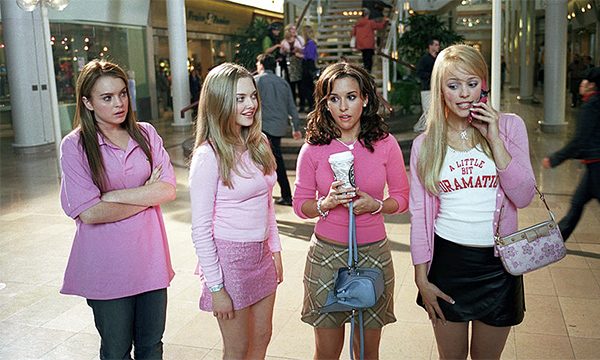 In high school, I learned that telling someone what you think of someone else leads to conflict — I was joking around with one of my good friends and made up a nasty rumour. Next thing, the whole school was talking about it. “Don’t spread nasty gossip unless you’re ready to get the same in return,” says Lindsay Lohan, star of the hit movie, Mean Girls.

In the movie, Lindsay comes from playing with monkeys in Africa to hanging out with the bitchiest girls in school, who are so insecure they only feel good about themselves by putting others down. But things get hairy when they mess with Lindsay’s crush. “If you don’t have anything nice to say — be careful who hears you say it,” says Lindsay.

I eventually decided to take Lindsay’s advice and waved a white flag (I didn’t actually wave a flag). I am not “a pushover” but avoided my conflict in school from going any further. “Girls like the drama. It gives them something to do in high school. It’s enjoyable to get involved with drama … but then when you get older it’s kind of a hassle. It’s just not something that’s not fun to deal with.” 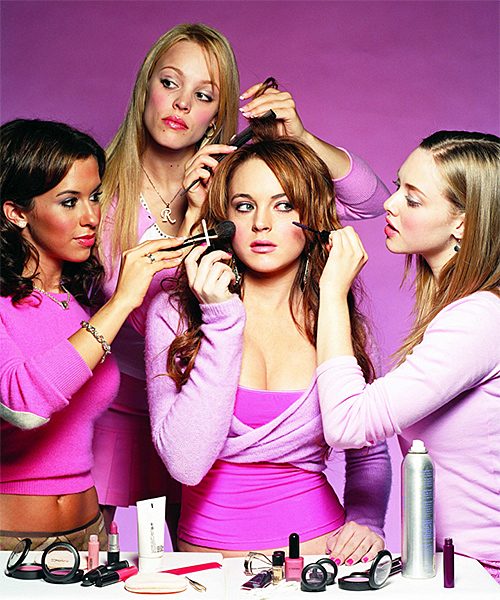