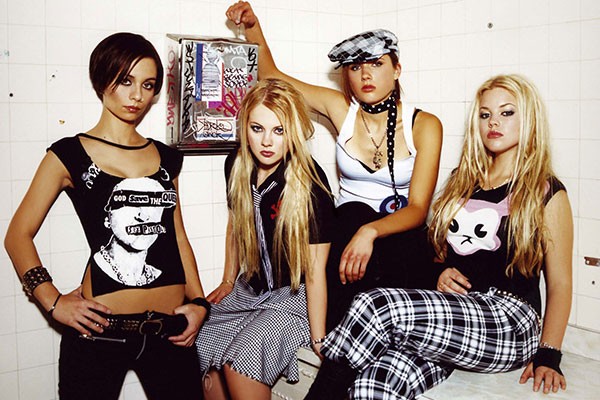 Louise: For us, it was dedication. It took us six years to get somewhere, but at first we just started jamming in my basement at home and we did that for a long time and eventually started doing local shows and started getting out there.

Tasha: We were very lucky to have worked with people that hooked us up. (Their recording deal for their album, Falling Uphill, is with Madonna’s own Maverick, who also boasts names such as Michelle Branch, Alanis Morissette and Prodigy.)

Faze: On being female rocker chicks:
Louise: There should be more female artists. It’s really difficult for females because it’s a mostly male dominated industry. I think Michelle Branch is a very talented singer, and songwriter. It’s wonderful to be in the same category as her but I think that’s because we’re females.

Tasha: Most people are used to the pop star image and they’re assuming we’re the same thing, a manufactured band, but it’s not like that. We have been together for six years so people like Avril and Michelle coming out are really helping people like us to break through. 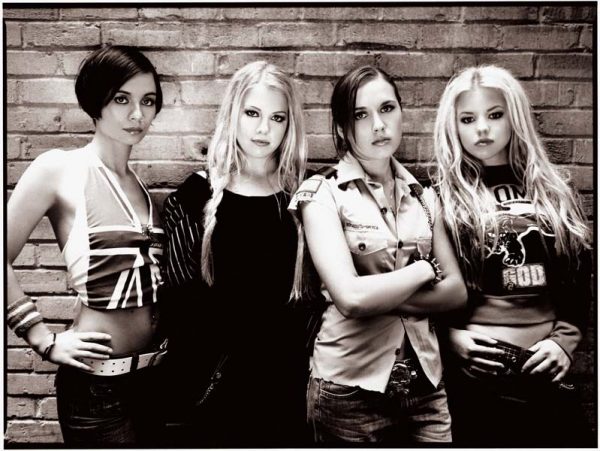 Faze: What inspires you?
Louise: Fans coming up and saying, “We really love that song,” and they sing-along in the crowd. That’s so inspiring.

Tasha: I really love writing songs and I like to pour it (emotions) out. When you get to express your feelings with an audience, when they are taking it and feeling it as well, it’s very, very inspiring.

Faze: Did you always know what you wanted to do?
Louise: I’ve known for a long time. Ever since I was a kid, I was putting on little shows. Really the only thing I ever wanted to do was write music and sing. But I never thought I would be doing this—touring, travelling, playing music and just loving it.

Faze: The problems of schooling, how do you manage?
Louise: We’re doing correspondence home schooling. So we just take our books with us when we go everywhere. It’s very difficult. We have no time to do it. Do school, work out, play music, compose tunes, concerts, touring and sleep. You have to choose sleep out of that, because you’re so tired all the time.

Louise: They’ve been very supportive. We wouldn’t be here without them. They helped us, believed in us, and they let us do what we wanted right from the beginning. They took it seriously, which is awesome because when you have that support behind you, you have the confidence to say, “Maybe I can do this.”

Tasha: As a female singer we look up to Alanis Morissette and Joni Mitchell. We grew up with the Beatles, and it really inspired us to start a band. They were young and wrote their music.
Louise: The first song I ever learned was a Beatles tune, “Here comes the sun.” 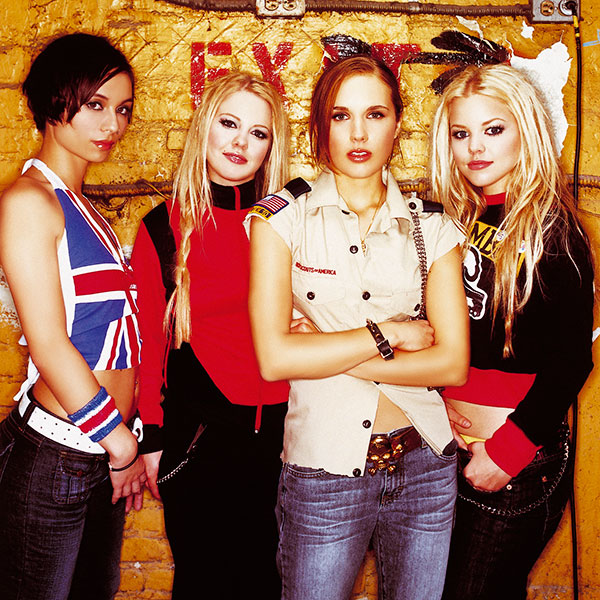