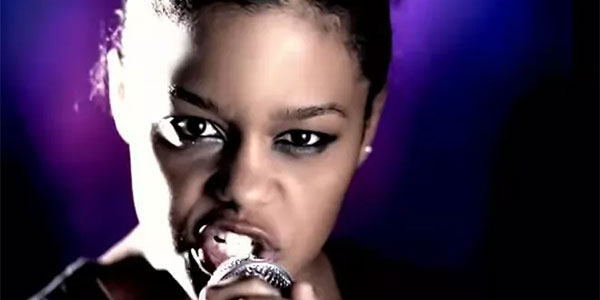 When Fefe Dobson grabs a mic, she refuses to let go—taking you along for an edgy musical ride. She’s the one sound out of Canada that can’t be characterized easily. Fefe tells us her wide range of musical influences started with her mom’s love of Michael Jackson and Lionel Ritchie tunes. “My mom was a disco queen,” says Fefe with a laugh. “She was crazy. She’d always be dancing to Flashdance and stuff like that. I’d sit there and go, ‘She’s weird,’ but that’s how I learned to dance.”

But the true inspiration for her music came out of another musical direction. “My sister was a huge Nirvana freak,” says Fefe. “She used to close her door and blast ‘Smells Like Teen Spirit’. She wouldn’t let me in, but I’d sit there at the bottom of the door with my ear at the crack and just listen. That music came from Kurt Cobain’s mind, heart, and soul, and there’s a lot of pain in his singing.” 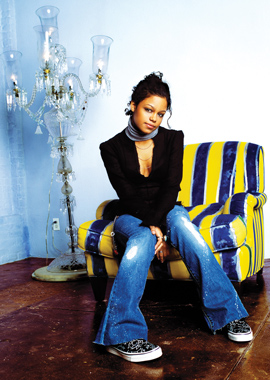 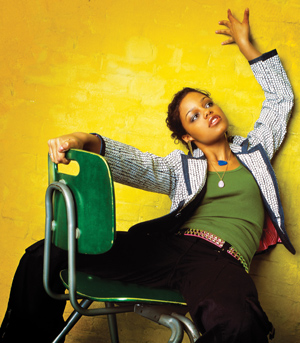 Here’s one the first hits from Fefe Dobson, “Take Me Away”